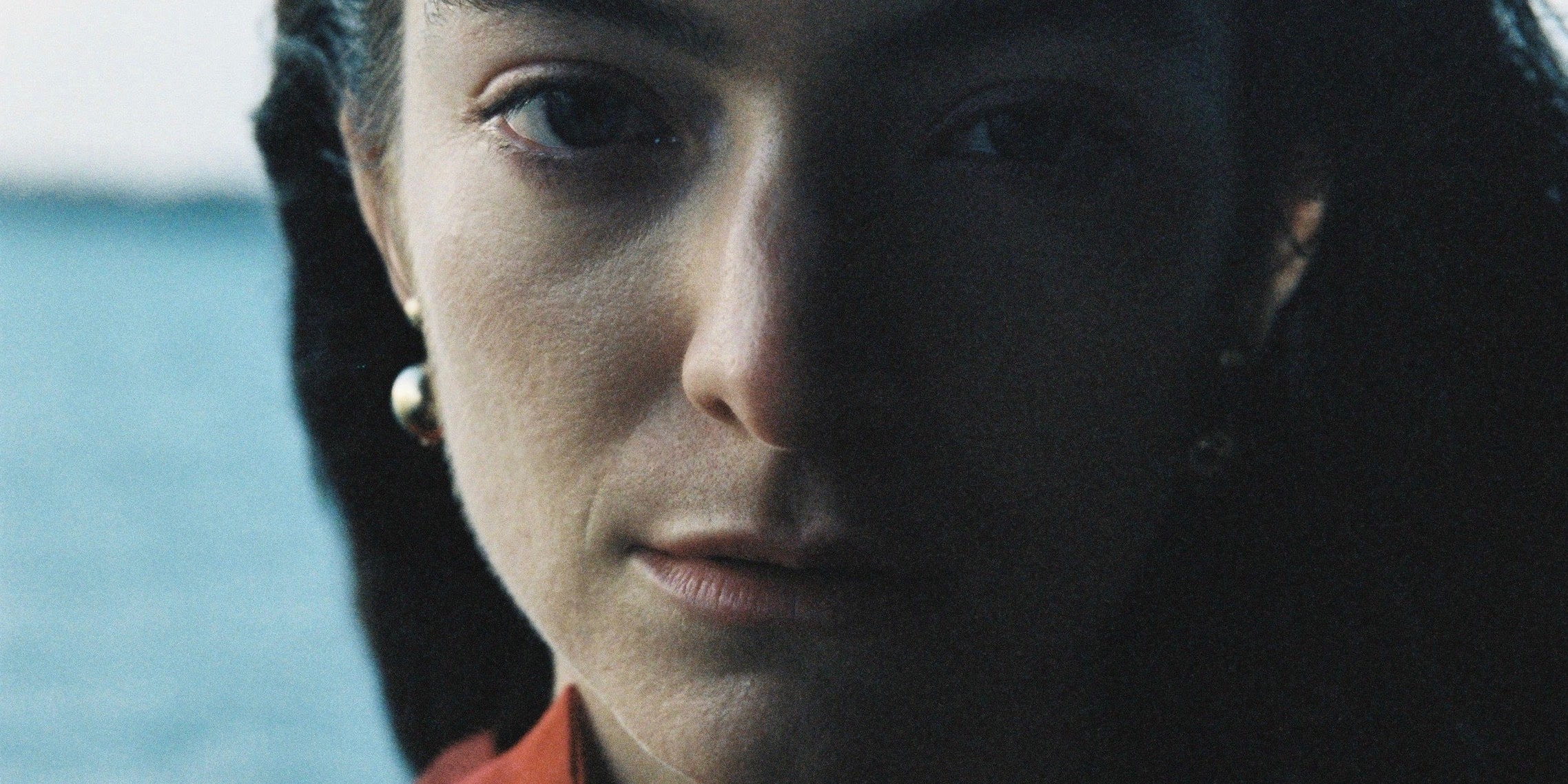 As promised, Lorde has shared her second single from Solar Power. As was the case with the title track, she co-produced the new song “Stoned at the Nail Salon” with Jack Antonoff. Also, according to Tidal, there are background vocals from Phoebe Bridgers, Clairo, Marlon Williams, and James Milne. Listen below.

Solar Power, Lorde’s third album, is out August 20. This Wednesday, July 21, Lorde will feature on Late Night With Seth Meyers, joining the host in the studio for an interview and also delivering the show’s first full production musical performance since March 2020. She last appeared on the program in 2017.