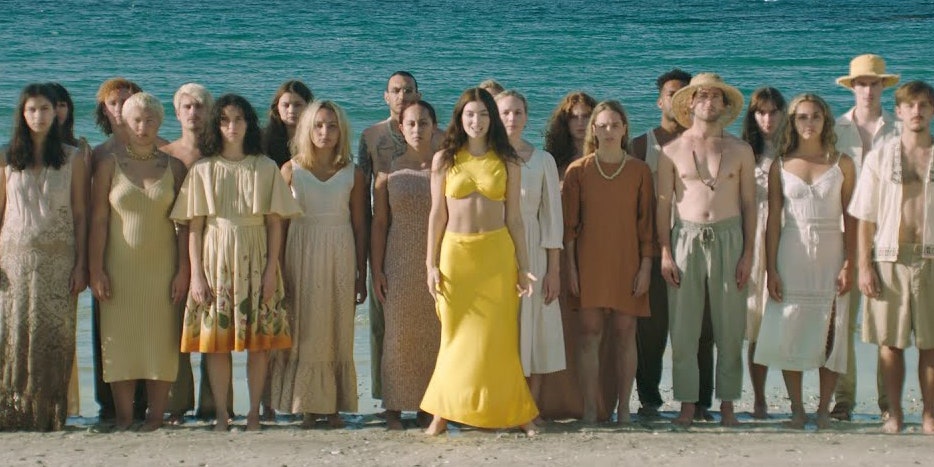 The rumors are now true: Lorde is back with the brand new single “Solar Power,” her first piece of original music since 2017. Check out the video, co-directed by Lorde and Joel Kefali, below.

Lorde co-wrote and co-produced “Solar Power” with Jack Antonoff, who also plays guitar and drums on the track. Phoebe Bridgers and Clairo sing backup vocals on the song, too. Another “Solar Power” contributor is drummer Matt Chamberlain, who has recently performed on Bruce Springsteen’s Western Stars and Bob Dylan’s Rough and Rowdy Ways.

Lorde has provided scattered updates on new music since releasing Melodrama in June 2017. In late 2019, she explained that she paused her work due to the death of her dog Pearl. “I need some time to see the good again, to finish making this for you,” she wrote. By the spring of 2020, Lorde told fans she was working with Antonoff in Auckland and Los Angeles, describing the music as “so fucking good.”