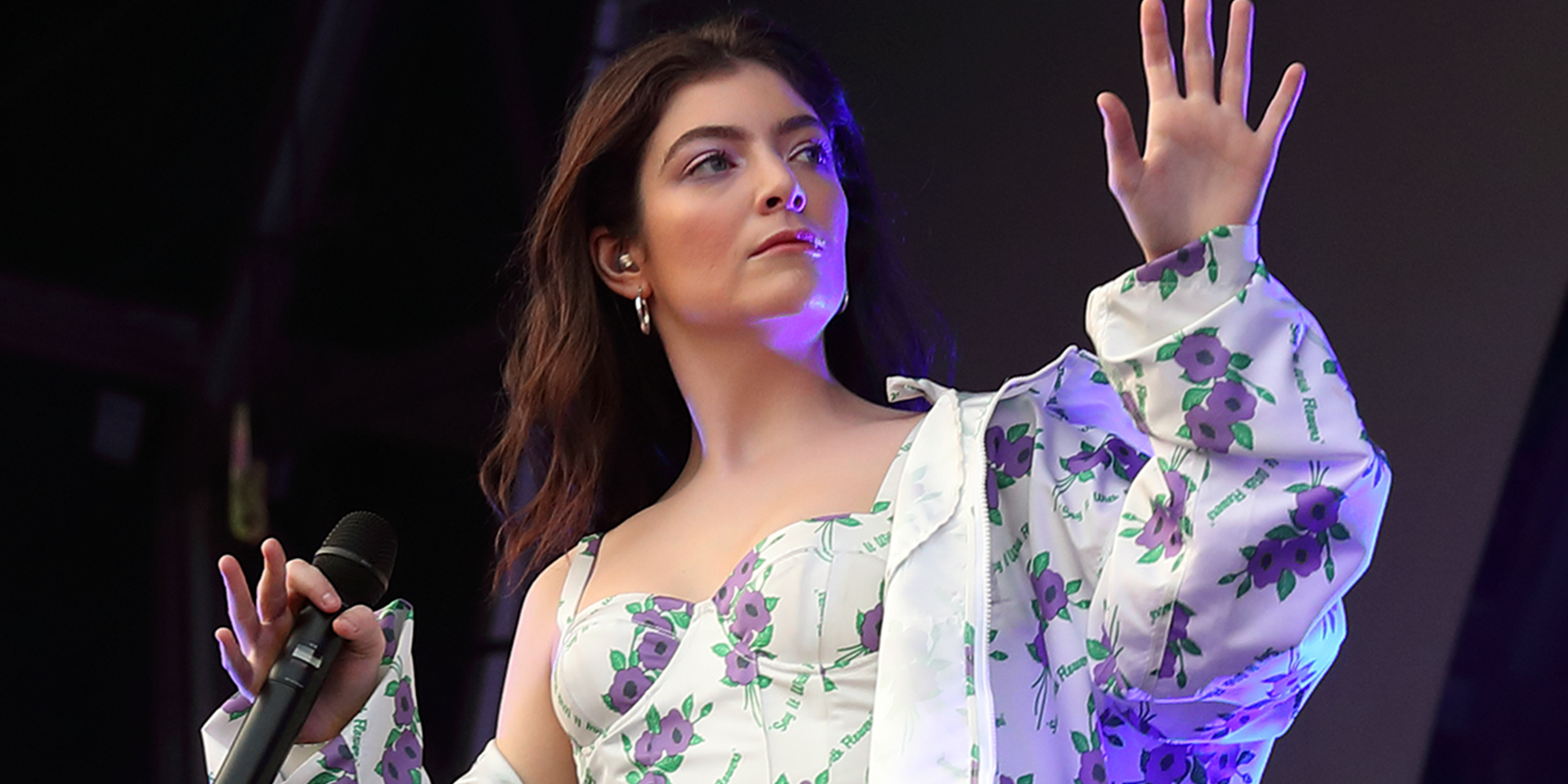 On Wednesday (July 21), Lorde is releasing another song from her new album Solar Power. The follow-up to the album’s title track is called “Stoned at the Nail Salon.” The new song was announced on her website.

The follow-up to 2017’s Melodrama was announced alongside the release of “Solar Power,” but a release date has not yet been revealed. “Solar Power” arrived with a beach-focused new music video co-directed by Lorde and previous collaborator Joel Kefali. The song was co-written and co-produced with Jack Antonoff, and it featured backing vocals from Phoebe Bridgers and Clairo. She’s heading out on a world tour in 2022, and she recently performed on Colbert.

Read “7 Great Lorde Live Performances” over on the Pitch.