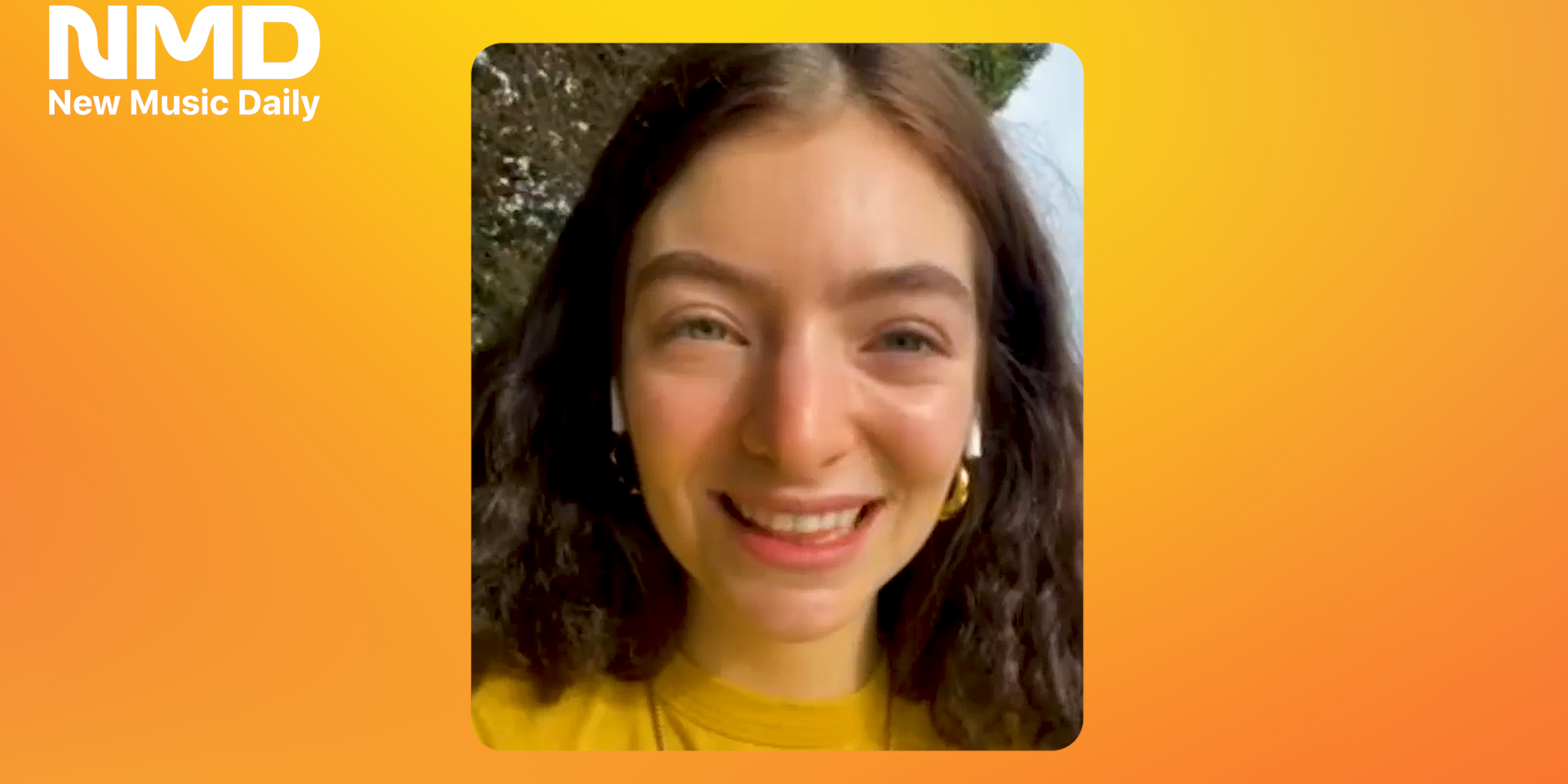 Fresh off the release of her comeback single “Solar Power,” Lorde spoke with Zane Lowe about the song, its genesis, and its inspirations on Apple Music. “I was on Martha’s Vineyard with my good friend, Cazzie, staying at her house. We had just been for a big swim, all day,” Lorde recalled of the day she began the song. “My hair was wet, and when I came back into my room, I had my a little Yamaha DX keyboard, and I just started singing… and kind of figuring this thing out.” She continued:

I was like, what is this? It almost felt like “Rock DJ” to me, the Robby Williams song. I was like, I don’t know what’s going on here, but I love it. And, then I just put it away and like had a paddle board, I think, but it really was such a natural, like joyful extension of an awesome day. And then I think I took it back into, into the city, to Jack [Antonoff]’s, and, you know, we had all the windows open. It was summer. And we just followed it through.

Zane Lowe, a native New Zealander, then told his compatriot that she captured “the sound of a New Zealand Summer.” Lorde agreed and said that she also sampled cicadas for “Solar Power.”

I love those girls so much. They killed it on the song. I was like, who are my most, like, God-tier female vocalists friends that could be on this. And they both just crushed. It was such a pleasure for me to have them. So talented, so cool, and I’ve never had any other voices on my songs. This is the first, first time people were singing with me.

I had never heard Primal Scream in my life. I’d been told to check them out. I wrote the song on the piano, and then we realized like, this is, this sounds a lot like “Loaded.” It’s one of those crazy things that like, they just were the spiritual forebears of the song. I reached out to Bobby [Gillespie], and he was so lovely about it. And he was like, You know, these things happen; you caught a vibe that we caught years ago. And he gave us his blessing. So let the record state “Loaded” is 100%, the original blueprint for this, but we arrived at it organically. And I’m glad we did.

Find the full interview below. Read “7 Great Lorde Live Performances” on the Pitch.