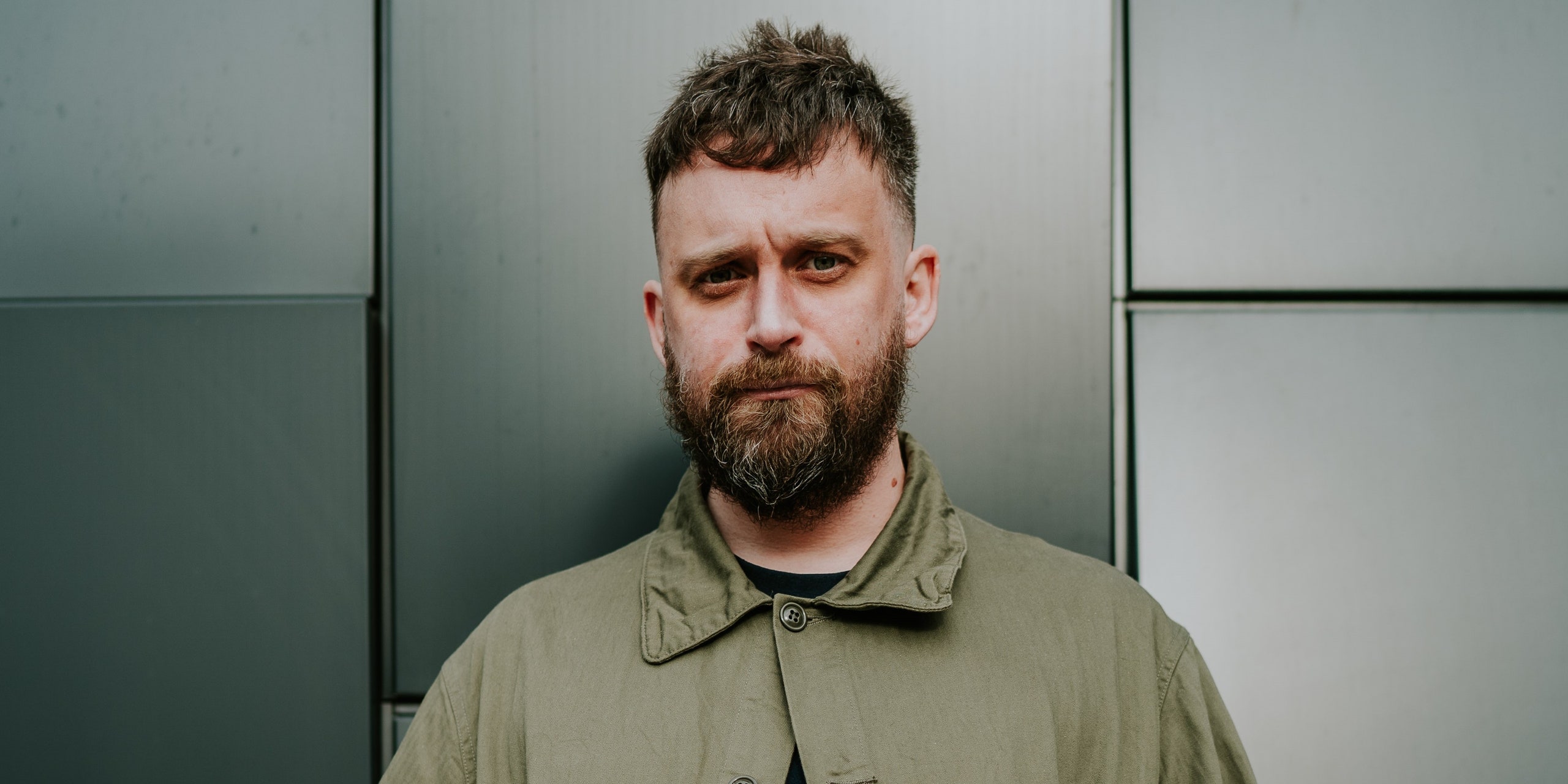 Lone, aka UK artist, DJ, and producer Matt Cutler, has announced his first album in five years. Always Inside Your Head arrives October 22 via Greco-Roman. Lone’s eighth studio LP follows his 2016 release Levitate. Today, Lone has shared lead single “Hidden By Horizons,” featuring Morgane Diet. Listen to that below, and scroll down for the album’s tracklist.

Always Inside Your Head marks Lone’s inaugural release on Greco-Roman. It is also his first album to feature vocals. The LP was partly inspired by Cocteau Twins and My Bloody Valentine. “I wanted to approach a range of different styles, but attack them from their angle in a way,” Lone said in a press release. “So for example on ‘Inlove2’ I tried to imagine what a Balearic/acid house tune might sound like if it were produced by Kevin Shields.”

In 2017, Lone contributed to the long-running DJ-Kicks mix series. In 2019 he issued his Abraxas EP.

Always Inside Your Head: