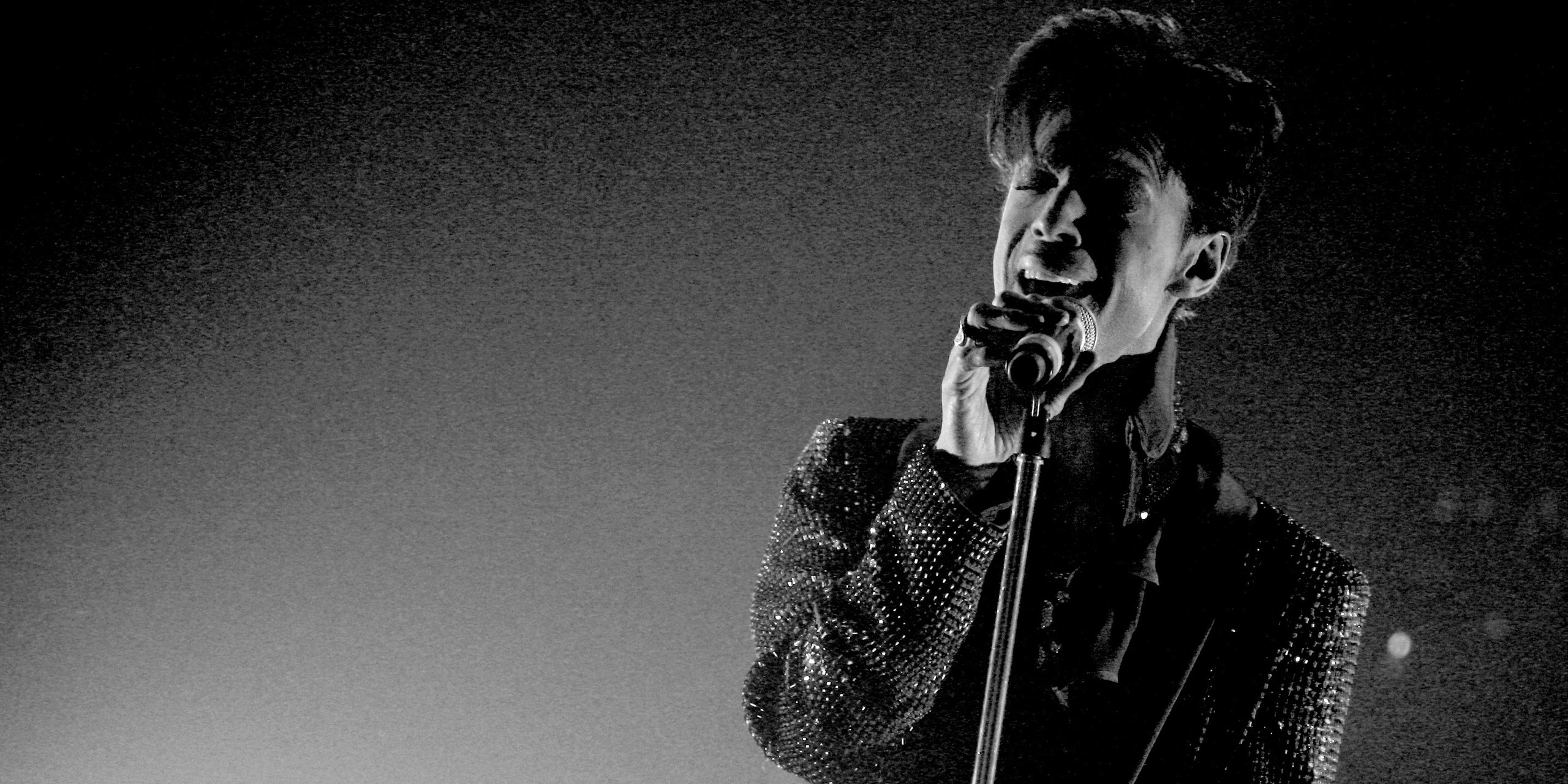 “Born 2 Die,” a previously unreleased Prince song, is out now. The track was recorded as a rebuke to Dr. Cornel West, who said Prince was “no Curtis Mayfield,” according to Prince’s musical director Morris Hayes. The track appears on Welcome 2 America, out July 30 via Legacy. The 23-track album, recorded in 2010, is the first complete studio LP to emerge from Prince’s vault since he died in 2016. Earlier this year, he released the title track.

When he made the song, Prince “had been watching videos of his friend Dr. Cornel West on YouTube,” according to Hayes, who is quoted in a press release. “During one speech, Dr. West said, ‘I love my brother Prince, but he’s no Curtis Mayfield.’ So Prince said, ‘Oh really? We will see.’”

Read “What It Was Like to Be Prince’s Personal Photographer,” an interview with Sign o’ the Times photog Jeff Katz.