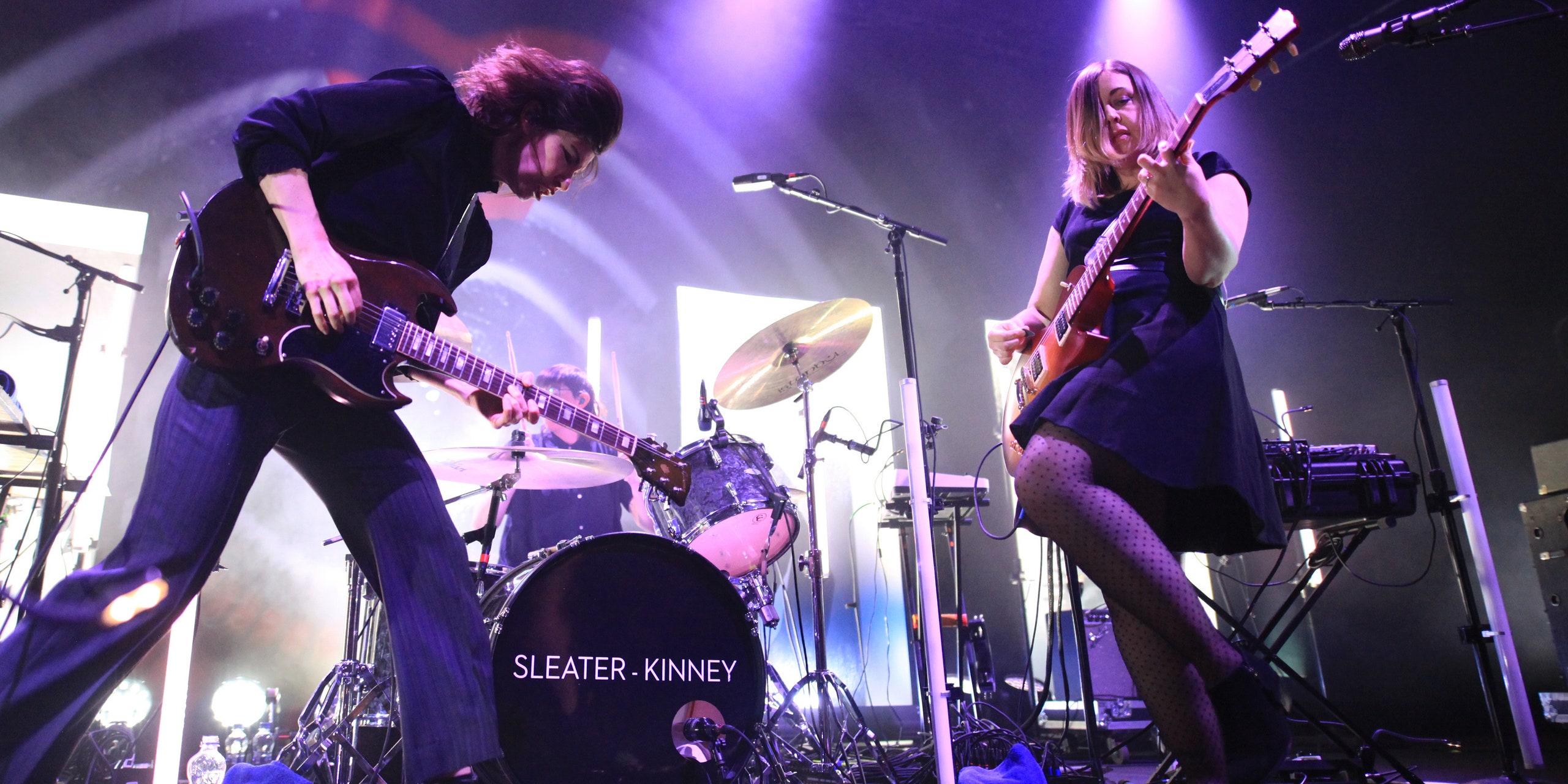 Sleater-Kinney have shared a new song, “Method,” with a lyric video from Lance Bangs. Described by the band as a “scrappy plea for tenderness, and making room for vulnerability in times that require toughness and armor.,” it is the latest release from Path of Wellness, following “Worry With You” and “High in the Grass.” Check it out below. They’ve also announced a variety show hosted by Charles Hewett, featuring songs and in-depth interviews. That will air tomorrow, June 10, on Amazon Music’s Twitch channel.

Path of Wellness, out June 11, follows 2019’s The Center Won’t Hold, and is their first record without Janet Weiss since the drummer joined in 1996.