Listen to RealYungPhil’s “Jak and Daxter”: The Ones 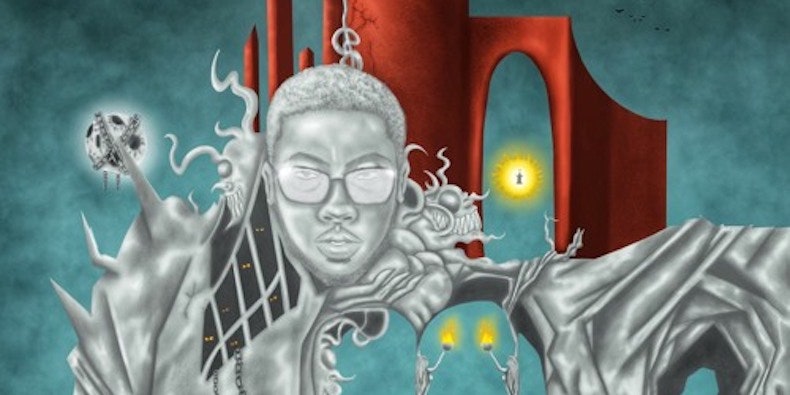 RealYungPhil’s raps are a mix of wise words and sort of funny puns delivered stoically: “Bitch I see the future like I’m Raven Baxter/But I don’t see you in my future, bet you thought you had one,” he says on the opening lines of “Jak and Daxter.” Sometimes it sounds like he just stepped into the booth to vent. On this one he laments fake friends, haters, and dudes not focused on the bag. Though that sounds like a typical list of rapper qualms, it sounds less conventional than usual because of the conversational flow and his inspired beat selection. Here, producers GRiMM Doza and Dylvinci lay faint yet grimy drums on a funk groove, and Phil’s vocals almost melt into the beat. Not only does RealYungPhil have something to say; it sounds good, too.

Check out previous Ones, and listen to new rap from RealYungPhil and more on our Spotify playlist.