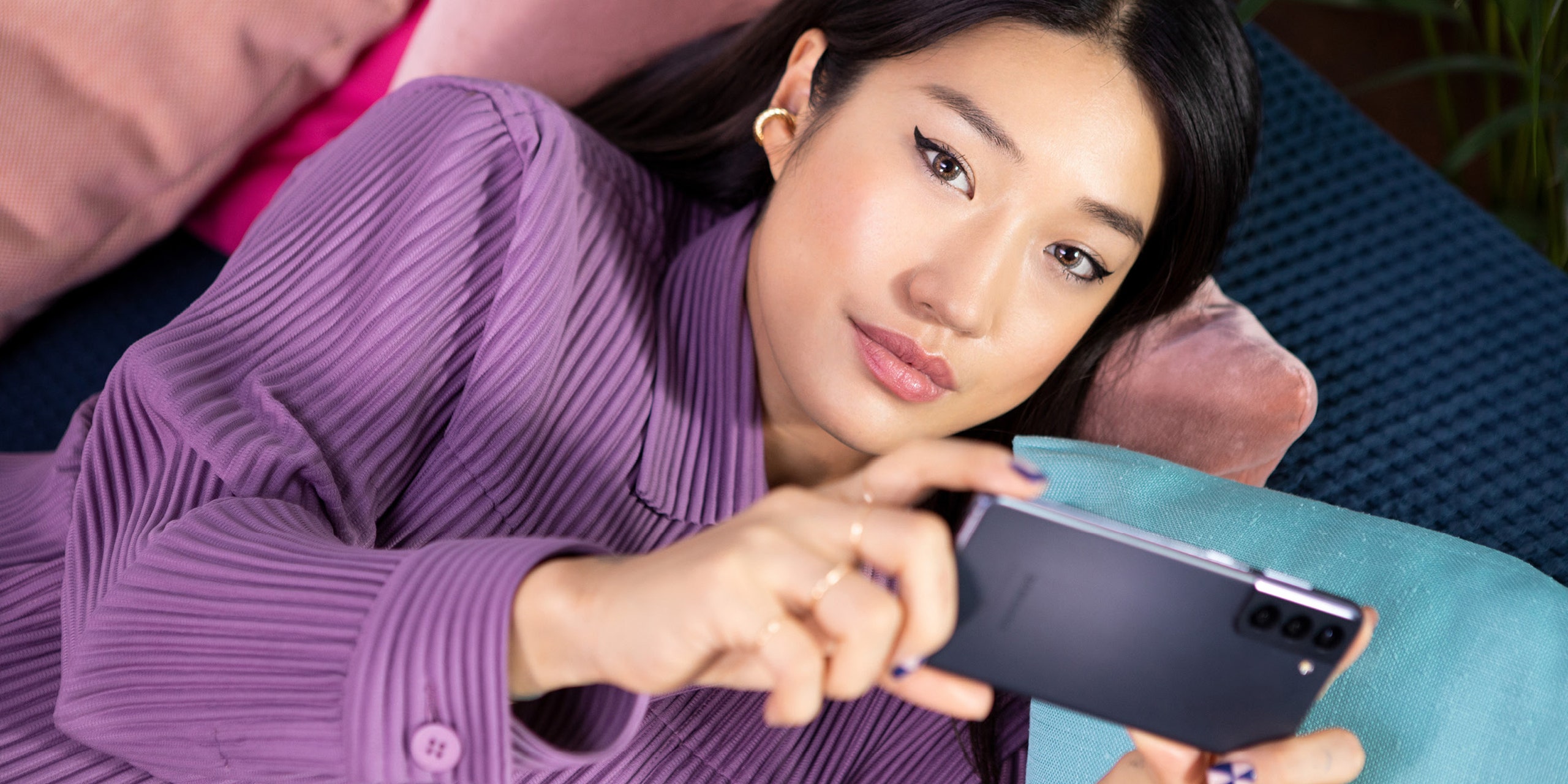 Peggy Gou has shared a new song, “I Go,” out now via her own Gudu Records. It follows the track “Nabi,” which featured Hyukoh lead singer Oh Hyuk and was released in June. Take a listen to the South Korean producer/DJ’s latest track below.

“I Go” takes influence from the ’90s dance music Gou grew up enjoying, a press release notes. She shared her own statement about the track:

When I was a teenager in Korea, we didn’t have rave culture like there was in the UK. “I Go” is a tribute to that era, my own reimagination of the sounds I grew up loving. The lyrics are inspired by a note I wrote on my phone in 2019, staring at myself in the mirror of an airport toilet – I looked so exhausted but there was no way I wasn’t going to keep going! “I Go” is basically me motivating myself, finding courage and returning to a feeling of innocence. I hope people feel the same sense of positivity when they hear it

Her DJ-Kicks mix, released in 2019, came months after the debut of the track “Starry Night.”