Listen to Mulah Mitch’s “Reloaded”: The Ones 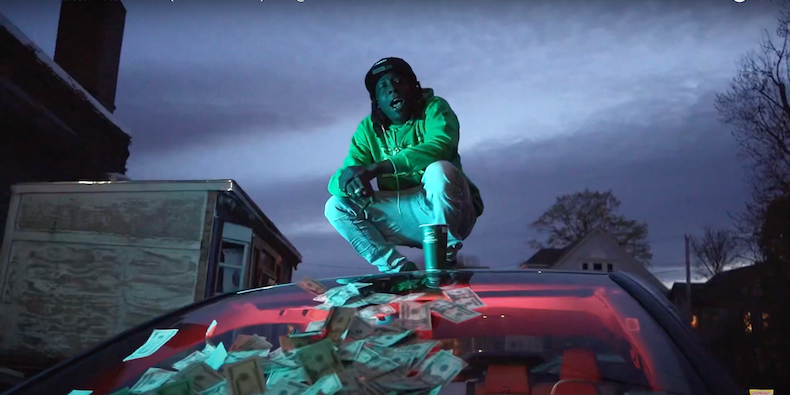 Mulah Mitch’s “Reloaded” could have premiered on a Smack DVD. The Boston rapper is so East Coast that I’m surprised he’s not trying to reignite the coastal wars. “I grew up broke, grabbed the pack I won’t be broke again/Bro an inspiration he make me want to go legit/Grab the rental then we treat it like a stolen whip/I got a gun, I got a pack, bitch I’m on my shit,” he raps. Though you can feel the relentlessness of Flamers era Meek and the intensity of late 2000s NYC mixtape rap, it doesn’t feel completely like a throwback. Its sharp punchlines, evocative street tales, and charismatic flows are suited for any era.

Check out previous Ones, and listen to new rap from Mulah Mitch and more on our Spotify playlist.