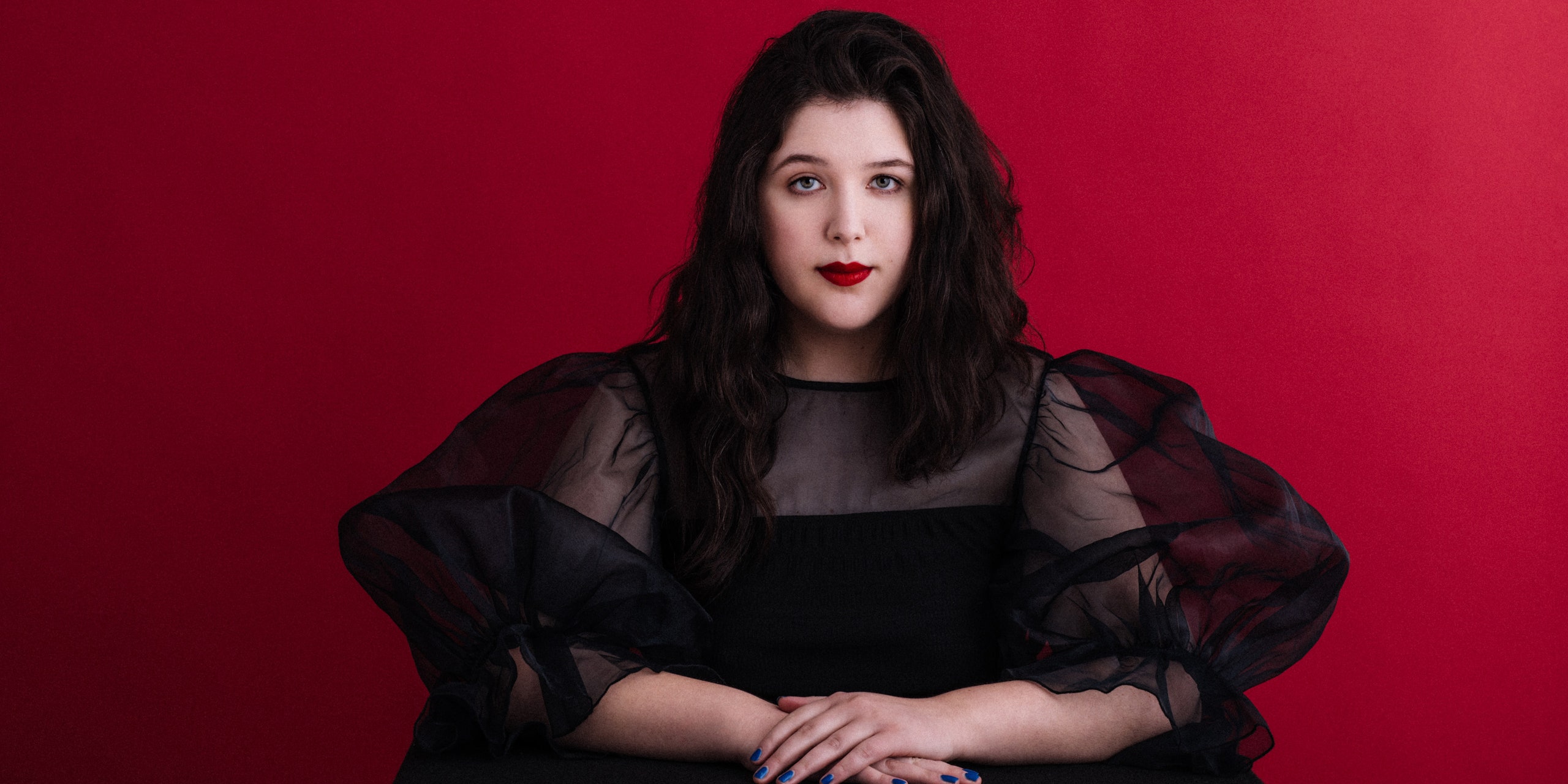 Lucy Dacus has shared another song from her next album Home Video. Listen to “Brando” below. Dacus shared a statement about the teenage inspiration behind the song:

“Brando” refers to a very dramatic friend I had in high school whose whole personality was the media he consumed. He showed me a lot of amazing movies and music, but I think he was more interested in using me as a scrapbook of his own tastes than actually getting to know me. He claimed to know me better than anyone else but I started to feel like all he wanted from me was to be a scene partner in the movie of his life.

Dacus has also launched a “Brando” video contest, asking participants to send in a video of themselves soundtracked by the song for a chance to be in its official music video. More details can be found at her website.

“Brando” is Dacus’ fourth offering from Home Video, following “VBS,” “Hot & Heavy,” and “Thumbs.” The album is out June 25 via Matador.