Listen to Kofi’s “THE VIEW”: The Ones 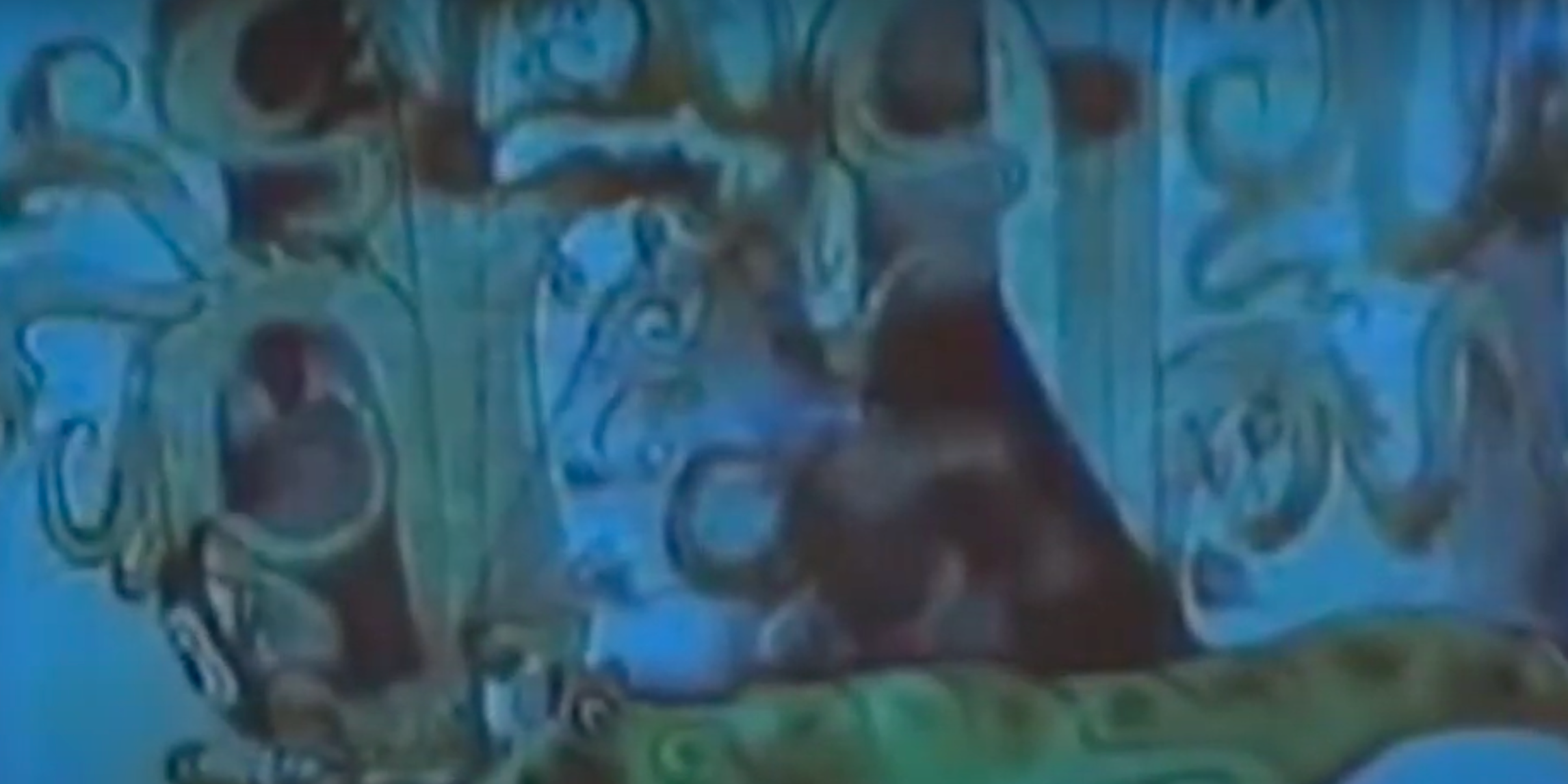 Kofi’s music doesn’t follow any strict template. On “WIMTBTI,” he let the production play for almost a minute before he deigned to speak. His new song “THE VIEW” reverses the structure: He raps for the first minute or so, mutters a bit after that, and then drops out entirely, letting the psychedelic sample loop itself out. Yet Kofi manages to supply all this strangeness with a purpose. Over producer QGK’s plucked strings and moans, he drops mysterious lines that seem to imply some deeper knowledge about the cosmos: “Your karma is an encore/Love is what you on for/Long for integrity you all integral so let it be.” You’ll need to listen closely to catch his words because he says them quickly, like he doesn’t have much time. The pressure builds in his last lines, which contain a mantra clear enough for anyone to understand: “Don’t expect niggas to see you for your core and don’t let it bother you at all/Soar.” The thrust of these words linger as the instrumental spins in the background.

Check out previous Ones, and listen to new rap from Kofi and more on our Spotify playlist.