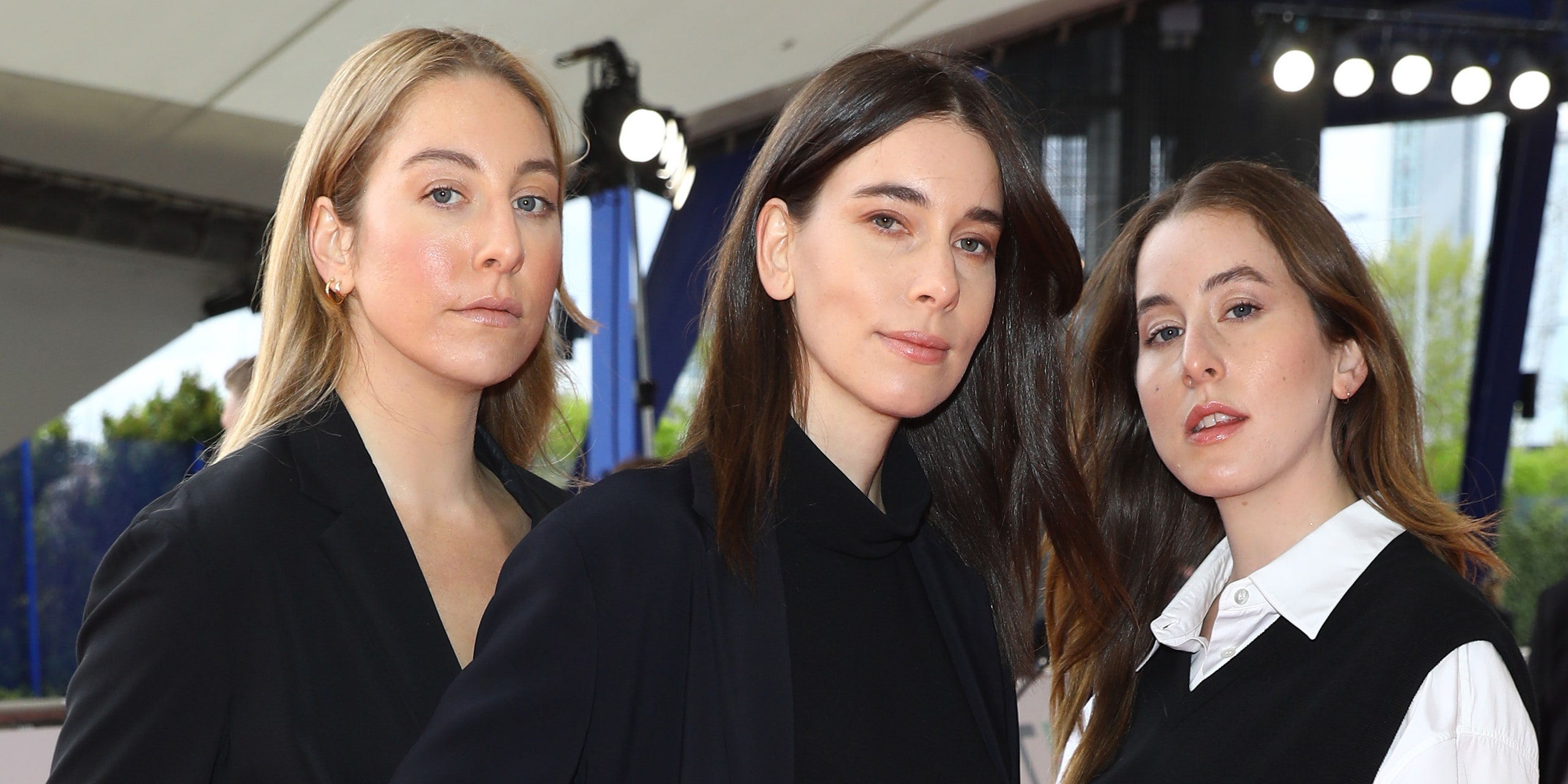 Haim have released a new song called “Cherry Flavored Stomach Ache.” The single appears on the soundtrack for the Netflix film The Last Letter of Your Love. Listen to the track below.