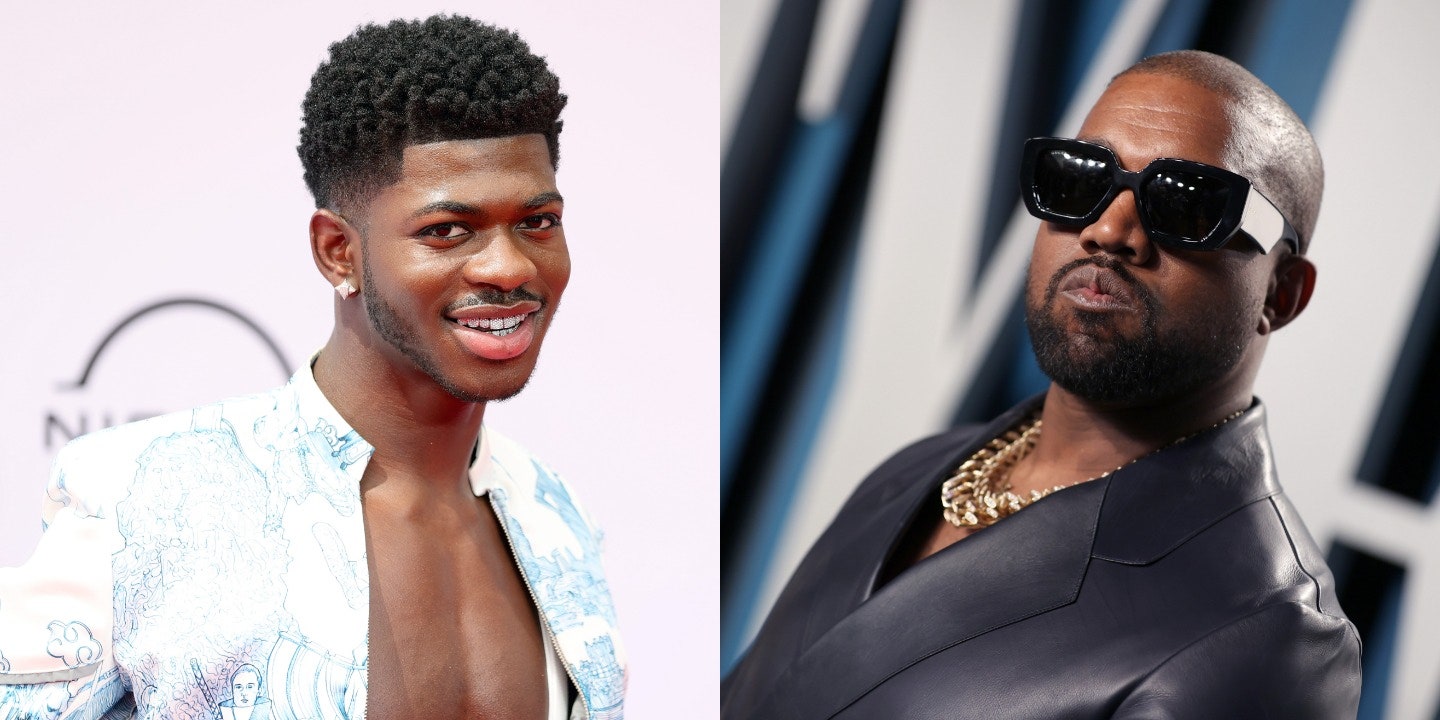 This Friday (July 23), Lil Nas X will release the new single “Industry Baby.” Jack Harlow features on the track, co-produced by Take A Daytrip and Kanye West. Watch the announcement video, featuring a snippet of the new song, below.

The “Industry Baby” announcement video fictionalizes a trial regarding Lil Nas X’s “Satan Shoes,” a limited-edition collaboration that the musician made with the New York–based art collective MSCHF. The Satan shoes were inspired by Lil Nas X’s “Montero (Call Me by Your Name)” music video, in which Lil Nas X gives a lap dance to Satan. Each of the 666 sneakers—repurposed pairs of Nike Air Max 97s—allegedly contained a drop of human blood.

Shortly after the Satan shoes were revealed, Nike made clear that it was not involved with the release. The shoe giant then sued MSCHF, claiming that MSCHF’s “unauthorized Satan Shoes are likely to cause confusion and dilution and create an erroneous association between MSCHF’s products and Nike.” Nike and MSCHF quickly settled the lawsuit.

In recent months, Lil Nas X has performed “Montero” on Saturday Night Live and at the 2021 BET Awards; he also discussed the controversy surrounding the single on Desus & Mero. Lil Nas X followed “Montero” with “Sun Goes Down” and the confirmation that his first studio LP will be titled Montero.