Life is Strange True Colors: we saw it, our first impressions on Alex’s adventures

In recent days, a small rumor concerning a possible Life is Strange 3 circulated on the internets. The origin of these hallway noises is obvious: journalists from all over the world have had preview access to a video presentation of the game. And you know what? We were part of this virtual VIP square and are therefore today able to give you the first information about this brand new episode. Starting with its title, which is none other than Life is Strange: True Colors. 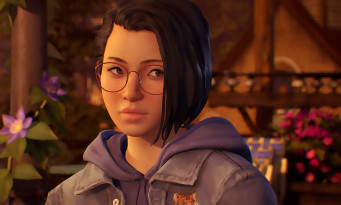 The fact that the adventure sports a subtitle rather than the number 3 may seem surprising at first glance, but this nomenclature actually turns out to be quite logical. True Colors is indeed produced by the American studio Deck Nine Games, which had already signed Life is Strange: Before the Storm in 2017. However, this new episode seems set to respect the usual themes of the French studio Dontnod Entertainment (which, him , designed the “numbered” Life is Strange and Life is Strange 2). Thus, the action takes place once again in a peaceful American village, and stages the reunion between young Alex and her brother Gabe, after eight years of separation. This starting point is also reminiscent of Tell Me Why, another DontNod production. But behind its flower beds and sumptuous panoramas of sunny lakes and snow-capped mountains, the city of Haven Springs clearly conceals dark secrets. So Alex will very quickly have to deal with the death of Gabe, who dies in an accident… which in reality may not be one. 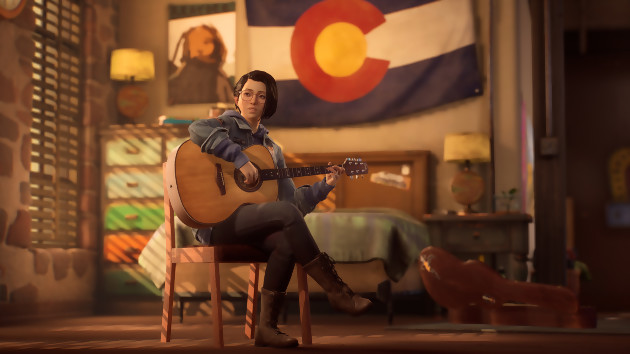 The adventure will therefore be made of mystery and investigation, without forgetting the inescapable supernatural element that suits any episode of Life is Strange. This time, Alex’s power is that of inordinate psychic empathy. The young woman is able to feel the emotions of her interlocutors, whether it is anger or sadness for example, which is reflected on the screen by the appearance of a colored aura around the body of the people concerned. . The details of the gameplay are still a bit hazy, but it seems that when faced with too strong auras, Alex can lose control and find herself “contaminated” by emotions. We will not fail to verify the exact nature of this mechanic during a real grip of the game. In the meantime, the presence of two romances is already confirmed. The player will have the (inclusive) choice between two potential romantic partners, represented by bearded Ryan and board game lover Steph, who was already featured in Life is Strange: Before the Storm.

I SEE YOUR TRUE COLORS … 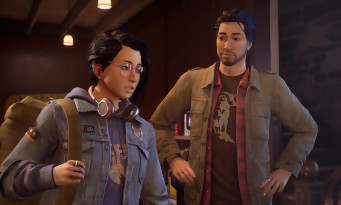 The video presentation of the game reveals graphics faithful to the pastel colors and the half-realistic half-cartoon rendering of the license. However, we have the right to expect real progress when it comes to animation, as it has benefited for the first time from a full motion capture process, which simultaneously captures body movements and facial expressions. . On the audio side, there is also something to feel confident about. If Erika Mori, the actress chosen for the role of Alex Chen, is not necessarily very well known, the first dialogues that we were able to hear seem to ring perfectly true. In addition, the character of Alex is fond of singing and guitar, which will give us the opportunity to enjoy throughout the adventure of some pieces that we hope are very nice. For now, the only extract available concerns an acoustic version of Creep by Radiohead, which bodes well and tends to prove that the developers have good taste. The vocals are performed by YouTuber / musician Mxmtoon, whose very “Generation Z” career seems to stick to the teenage audience generally targeted by the Life is Strange saga. 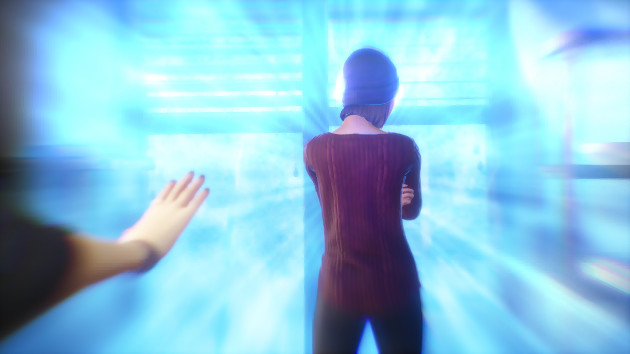 It should be noted that the game has been in development since 2017 in the greatest secrecy, and that it will therefore be released in one block and not in several episodes like the previous sections. This somewhat bastard format seems to have had its day, the developers having understood that it was better to leave the players free to chain the chapters as they wish. Fans no longer have to wait too long, as the release date is set for September 10. Happiness never comes alone, Square Enix will take the opportunity to put on the market during the fall “Life is Strange Remastered Collection”, a small compilation bringing together remastered versions (improved graphics and animations) of Life is Strange and Life is Strange: Before the Storm. It will also be possible to enjoy these remasters by purchasing the “Definitive Edition” of Life is Strange: True Colors. 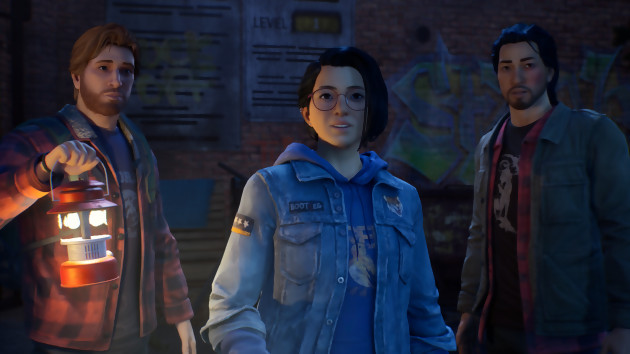