Learning to Appreciate Moneybagg Yo 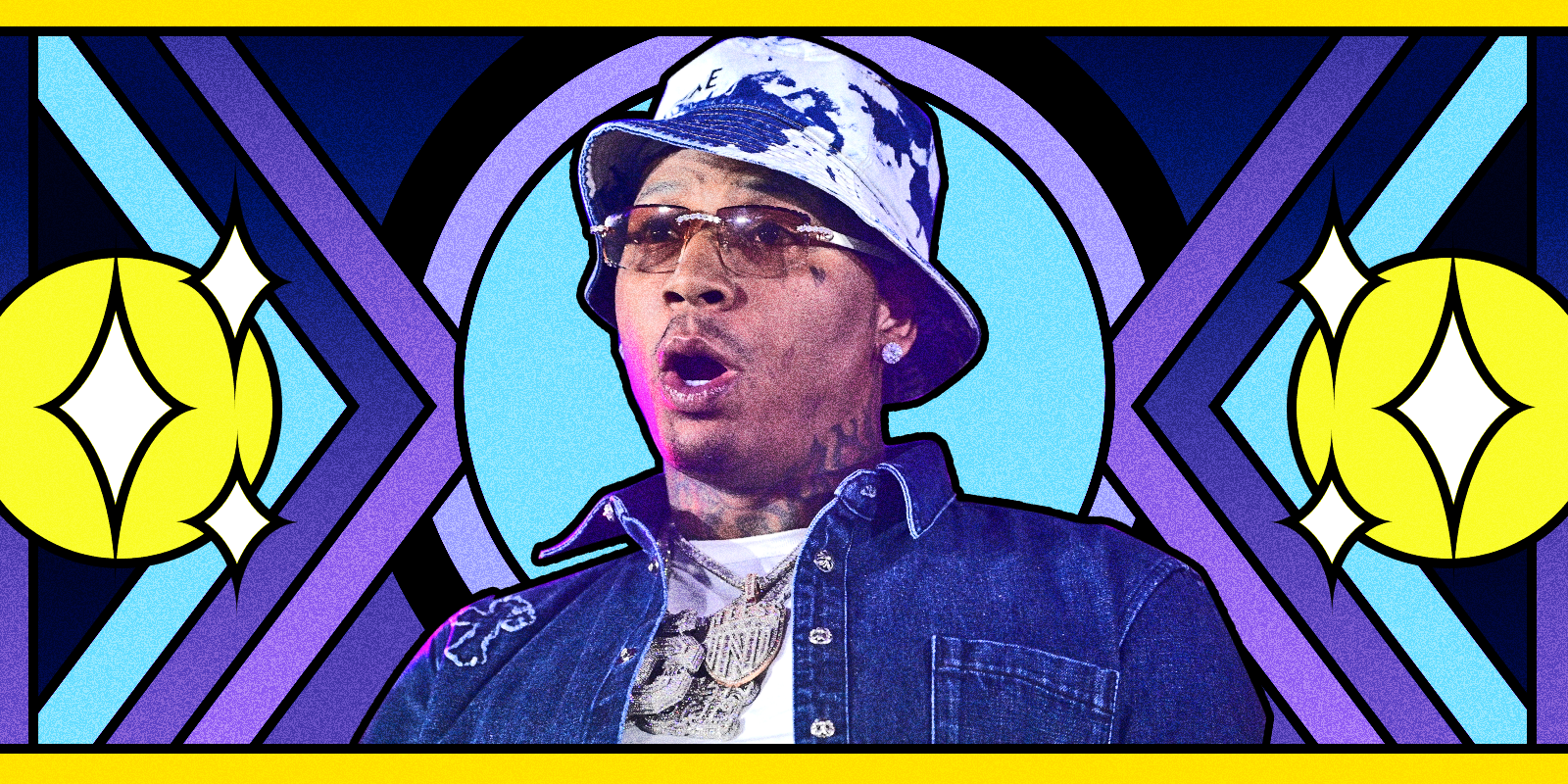 Rethinking the appeal of Moneybagg Yo

For weeks, every time I opened my phone or stepped out my door, I would hear it. I walked through the streets like they were covered in land mines, weary of when I might come across it next. Then, all of a sudden, I was startled by the the loudest sound effect of a drink being poured I’ve ever heard coming out of a car radio, followed by these seductively delivered lines: “Damn, you hit the spot/Taste like candy, sweet like fruit/Wet like water can I love on you?” This is Moneybagg Yo’s “Wockesha”—the most unavoidable rap song from the most unavoidable rapper of the year.

It’s not that the Memphis hitmaker is a bad rapper. He is fine. And “Wockesha” is sort of clever. It seems like a heart-wrenching love song to a woman but it’s actually about a cup of lean. Moneybagg Yo raps about his withdrawals and how the drug makes his mood better despite it destroying all of his relationships. He even has full-fledged conversations with the cup, like Tom Hanks and that volleyball in Cast Away. On paper, it kind of sounds like a deep and candid meditation on addiction, but I promise you it is not!

Moneybagg Yo exists somewhere between the Southern pain rap of Rod Wave and YoungBoy, and the current Memphis street-rap renaissance typified by Pooh Shiesty and Big Scarr. He’s incredibly reliable when it comes to mixing undeniable hooks that could be chanted in a club and personal lyrics about relatable obstacles. Only Lil Baby is more adept at this. But while Baby can drop in vivid images and vignettes, Moneybagg’s stories are much more shallow and nondescript. It’s like when a pop star tries to tell you a song is about this tragic moment in their lives but the chorus is about as meaningful as Big Sean’s “Dance (A$$).”

Take “Time Today,” another Moneybagg song that is everywhere right now. He sincerely raps phrases like, “The hate be so real, the love be fake,” “Go get out your feelings and get it yourself,” and “Don’t speak on my life without knowin’ the real.” These are the type of statements someone gets tattooed on their body after a bad breakup, or what Vin Diesel says to his Fast and Furious family during the inevitably weird middle section of the movie. He may not be the voice of a generation he thinks he is, but hey, we need popular rap songs that make people want to order another drink or go faster on a Peloton ride too.

Last Sunday, Moneybagg performed “Time Today” as Floyd Mayweather made his way out to the ring for his completely unnecessary fight with Logan Paul. It was a terrible performance, and the backing track was so loud that I wondered why Moneybagg was even needed. But it was in that moment when his music finally clicked for me. Everything around him was so dumb—and there was Moneybagg, deadly serious. You can tell he felt he was adding his touch to a historic moment, which, I guess, in a way he was.