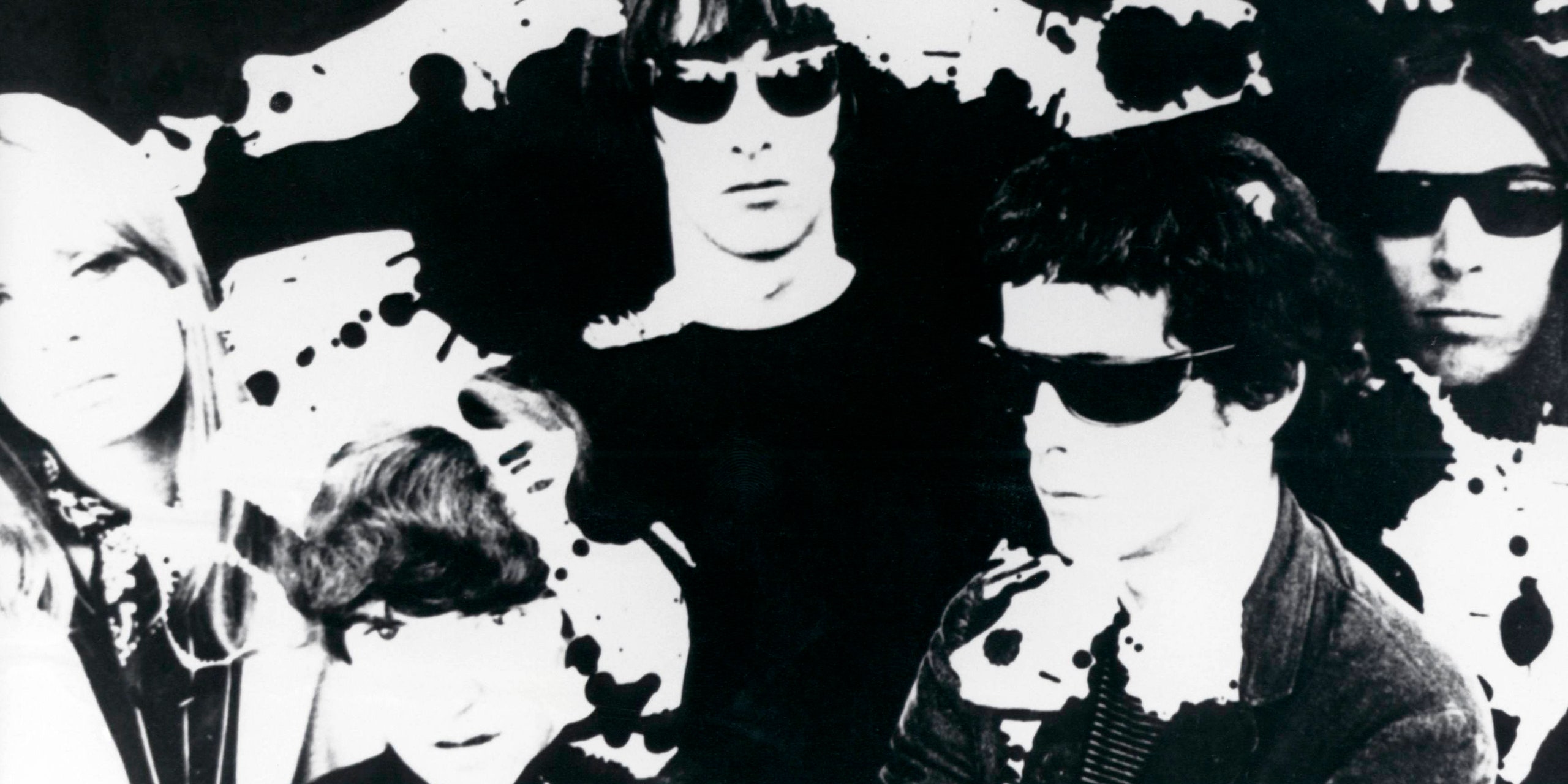 An album-length tribute to The Velvet Underground & Nico is on the way with a star-studded tracklist, as Rolling Stone points out. Michael Stipe, Iggy Pop, St. Vincent, Kurt Vile and the Violators, Courtney Barnett, the National’s Matt Berninger, Sharon Van Etten and Angel Olsen, Thurston Moore and Bobby Gillespie, and Fontaines D.C. are among the contributors.

Billed as I’ll Be Your Mirror: A Tribute to the Velvet Underground & Nico, the LP is out September 24 via Verve. Listen to Vile’s cover of “Run Run Run,” which was recorded on the road and mixed during the pandemic, below, and scroll down for the tracklist.

Of his “hypnotic” cover, Vile told RS, “Lou Reed/the Velvet Underground were probably my earliest classic rock influence. I loved it. The first time I heard them, I’m sure I was probably stoned. When you hear music like that, so organic and raw, but you know, so confident, all those things combined, [it’s] so cool. So unapologetic. It just has an effect on you that you can’t even necessarily detect at the moment.”

The album was executive-produced by the late Hal Willner, marking the last LP he worked on before his death in 2020, according to RS.

I’ll Be Your Mirror: A Tribute to the Velvet Underground & Nico: