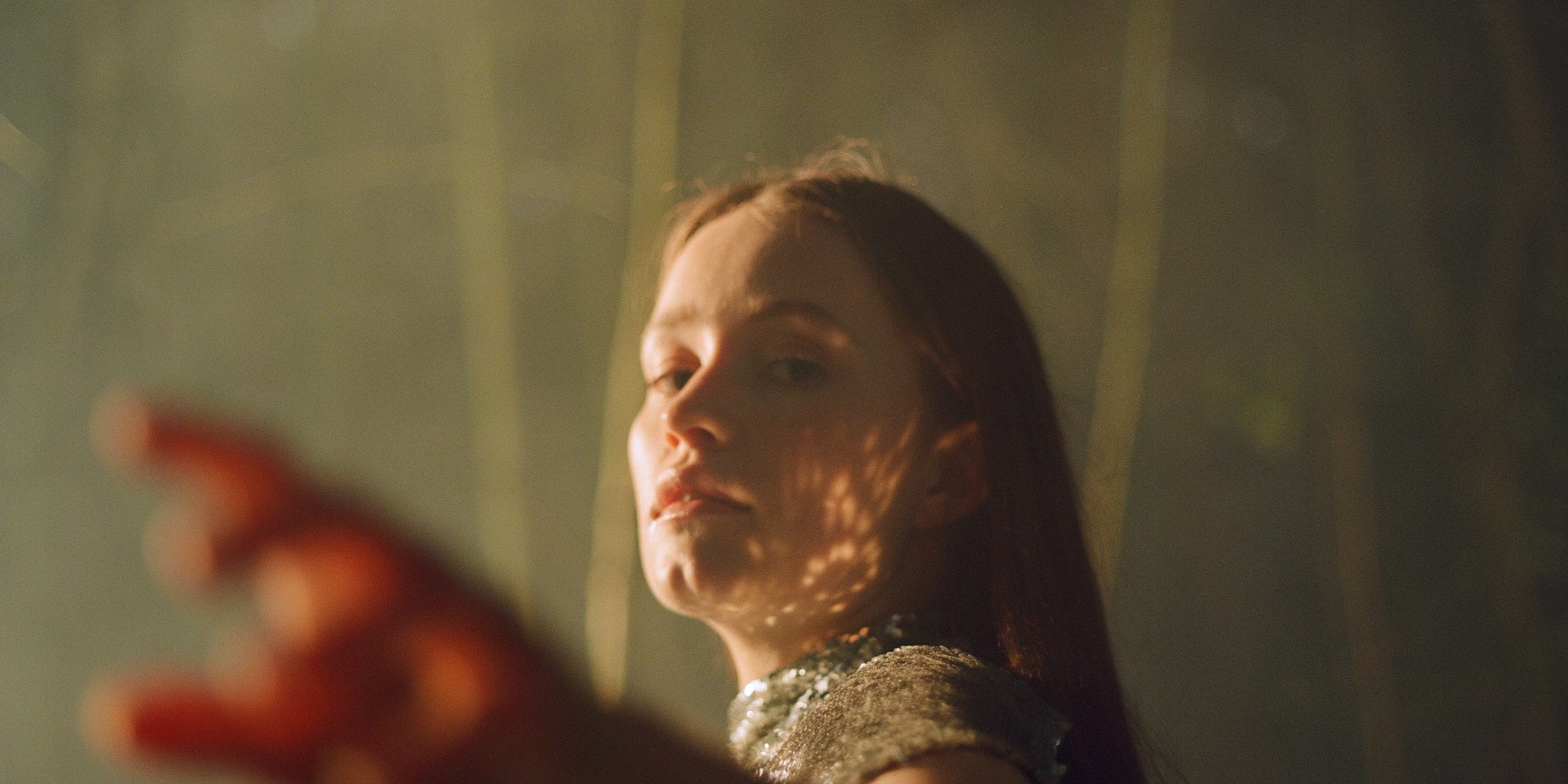 Sigrid has released a new remix of her spring single “Mirror.” The rework comes courtesy of Kelly Lee Owens. The producer remarked in a press release, “It was such a joy to work on this remix! The song itself is incredible, and I wanted to take it to clubbier heights with my reimagining of it. I feel it’s more important than ever that we keep dancing.” Listen to “Mirror (Kelly Lee Owens Remix)” below.