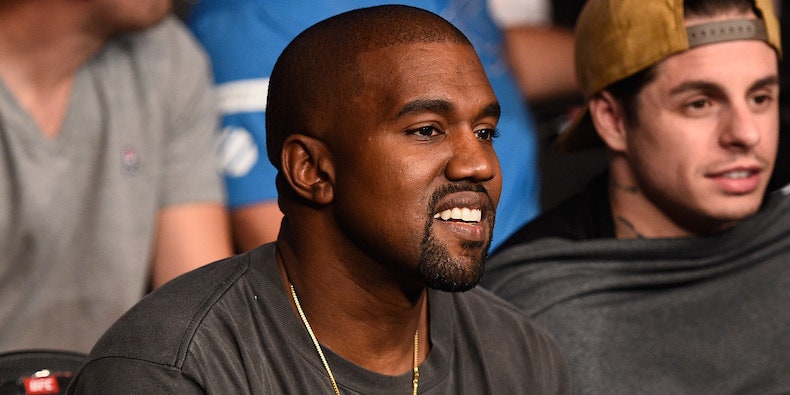 Kanye West has a new song that soundtracks a Beats ad starring America’s fastest woman, Sha’Carri Richardson. The song is called “No Child Left Behind,” and it’s set to arrive on Kanye’s new album Donda. An album streaming event is taking place this Thursday (July 22) at 8 p.m. Eastern, and according to Beats’ announcement, the album is out on Friday (July 23). The spot debuted tonight during game six of the NBA Finals. Watch it below.

West said he would release Donda (also referred to as Donda: With Child) in July 2020, but no album surfaced. Ahead of the previous incarnation of Donda, he released the single “Wash Us In the Blood,” featuring Travis Scott.

Revisit Pitchfork’s feature “The Plight of the Kanye Superfan.”