‘Just a Friend 2002′ Singer Mario on Biz Markie’s Influence: ‘He Will Forever Live Through My Journey in Music’ 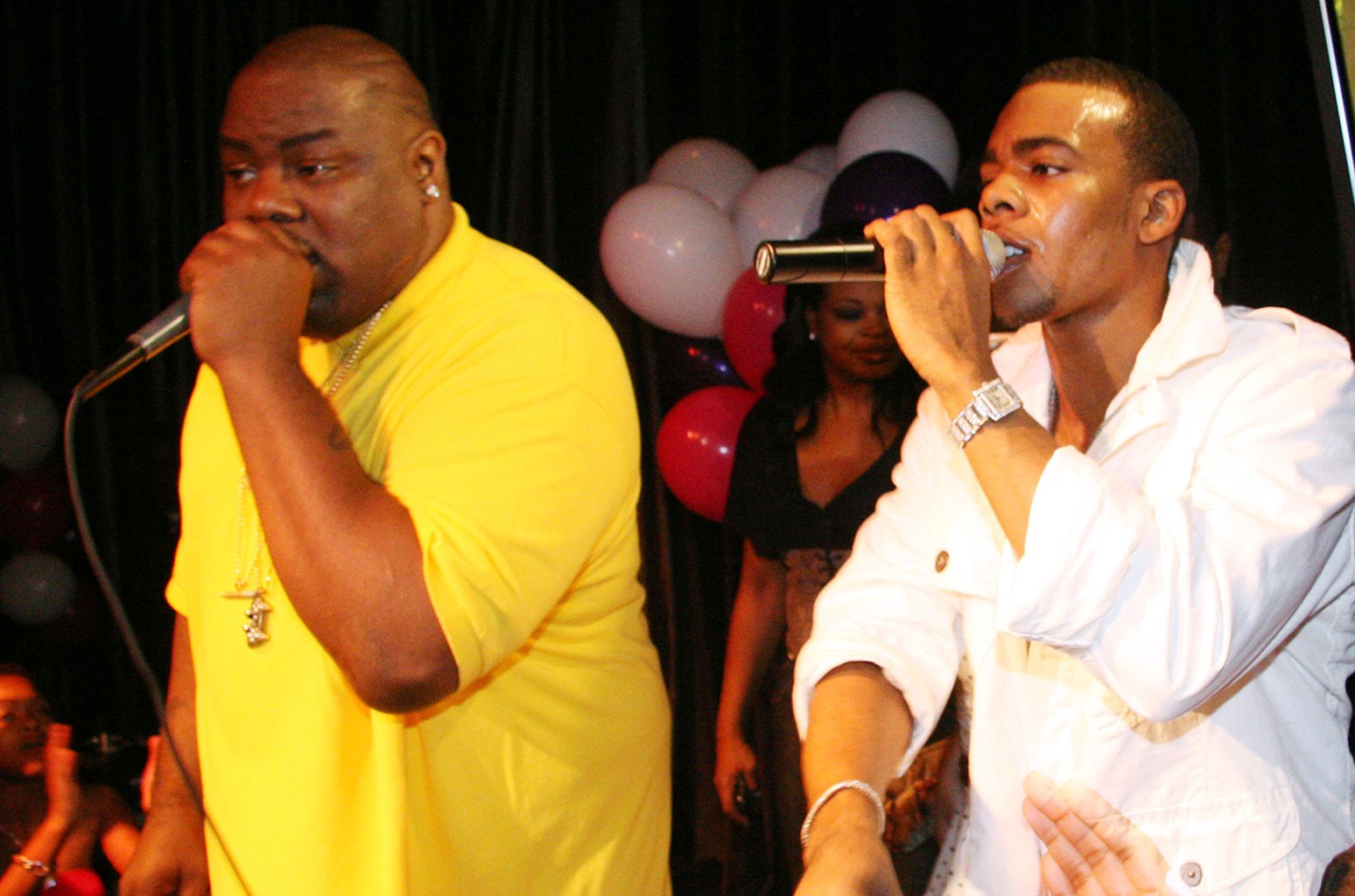 Biz Markie, the charismatic, Harlem-born rapper best known for his Billboard Hot 100 top 10 hit, “Just A Friend,” passed away at age 57 last week (July 16). In his honor, singer, friend and collaborator Mario reflects on his relationship with Markie, which began with the R&B singer’s hit 2002 interpolation of Markie’s “Just A Friend” — breathing new life into the already-iconic track, and becoming a catalyst for Mario’s own musical career.

To say life is short is an understatement.

It feels like just yesterday that Biz Markie, a.k.a. Uncle Biz, pulled up to my video shoot for “Just A Friend 2002,” my very first single and one of Biz’s biggest hits. I had no idea he would be there. He showed up and told me not to be nervous and to just have fun on set. It was one of the first times I realized music was about freedom and making people feel something bigger than me.

Nobody beats the Biz, I promise you. You would have to have been around Biz to understand his energy. He was passionate about everything in the present and made sure everybody around knew how much love he had for you. To this day, people around the world sing and dance to a song that was one of Uncle Biz’s biggest hits. He will forever live through my journey in music.

Biz was to my mom what a DJ Khaled is to this generation in some ways. If it wasn’t for her I would not have known [not only] that “Just A Friend” came out the year I was born, but would also be the song that birthed my career as a successful artist.

I’ve had many opportunities to perform with Biz and I wish we’d gotten a chance to do it on a world stage, but our last show down was definitely one for the books. The night was in Baltimore, MD, my hometown. It was a sold-out arena show. Biz did his favorite stunt surprise and popped up back stage at my dressing room right before I performed, and said he was sharing the stage with me. I was excited because we were both from Maryland, so this is big for our city!

Right before we went on, the sound system shut down from the heat in the arena. We then sat backstage and my family came back stage to meet Biz. We all had a great time while waiting for the show to began, and once it did it was even better. The crowd went crazy as soon as they heard “Ya’ll ready Meh,” and it’s a moment I will forever keep in my heart!

R.I.P. BIZ, we love you man. May the Markie family find peace and solitude in this time. Prayers up!