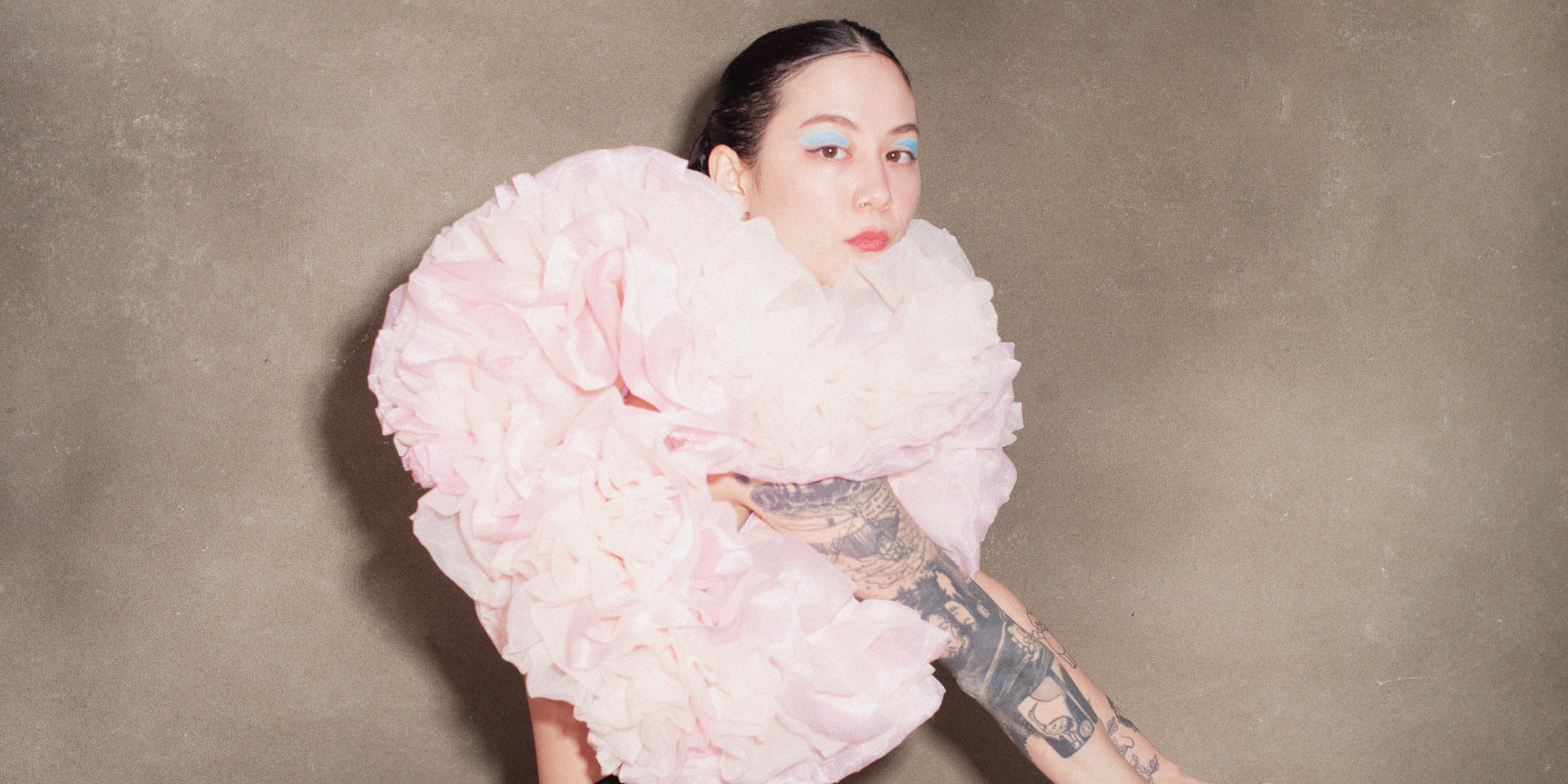 Crying in H Mart, the first book from Japanese Breakfast’s Michelle Zauner, is being made into a movie. MGM’s Orion Pictures has acquired the rights for the adaptation, which will be produced by Stacey Sher and Jason Kim. The soundtrack will be created by Japanese Breakfast.

Michelle Zauner said in a statement, “It is a surreal thrill to have the opportunity to memorialize my mother in film, and I consider it of the highest honor to pursue that task alongside creative luminaries such as Stacey Sher, Jason Kim and Orion Pictures.”

Back in August 2018, Zauner published the New Yorker essay “Crying in H Mart” about her late mother and memories of the titular Korean-American supermarket chain. A few months later, she signed her book deal for Crying in H Mart, which ultimately got released in April 2021.