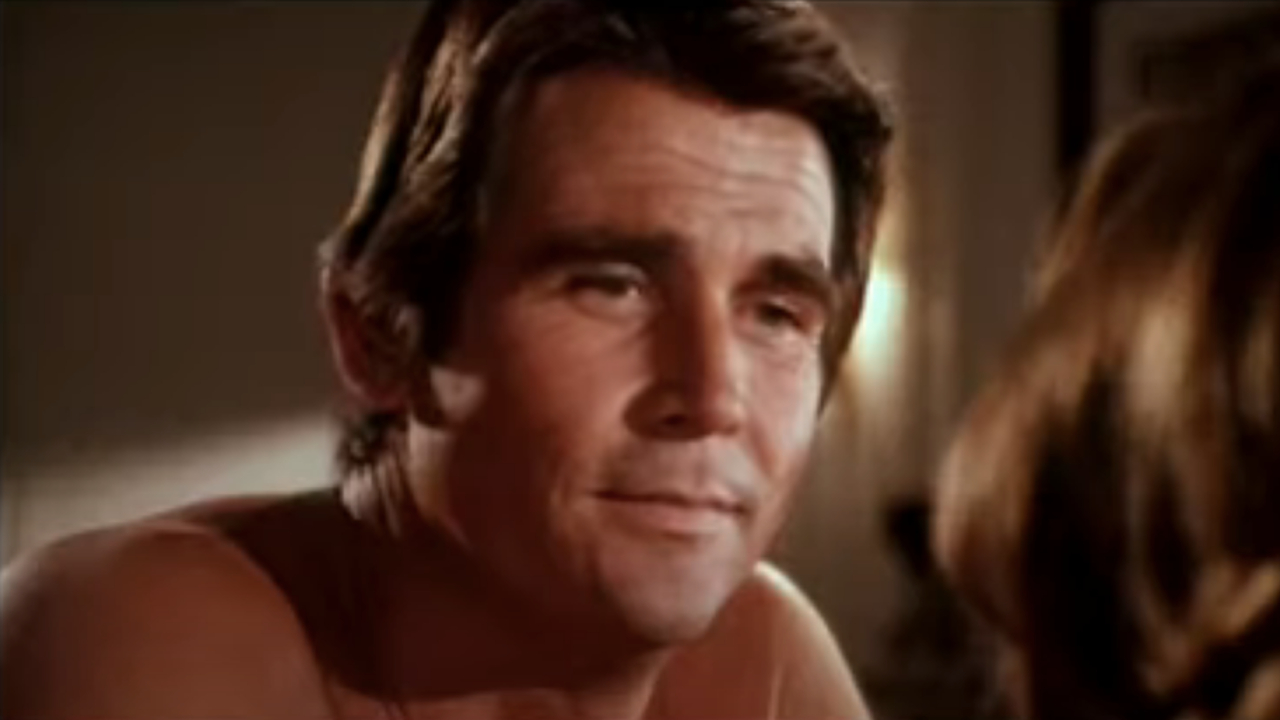 How And Why James Brolin Got The Role In Octopussy

During our interview on behalf of Brolin’s role in Lightyear, we got to talk about the moment in Bond history where he almost became the first American 007. He certainly wasn’t the only Yank to be considered for the role, as the history of actors who almost played James Bond also included the likes of Clint Eastwood and Burt Reynolds.

However, the story that James Brolin told is reminiscent of the one that saw Pierce Brosnan losing out on The Living Daylights at the goal line. Starting his tale with the circumstances that saw him auditioning for the part in the first place, Brolin told CinemaBlend about that time Roger Moore almost called it quits two movies earlier than he eventually did:

Scott Derrickson Explains The ‘Creepy’ Reason He Includes Super 8 Film In Both The Black Phone And Sinister
28.06.2022 23:08