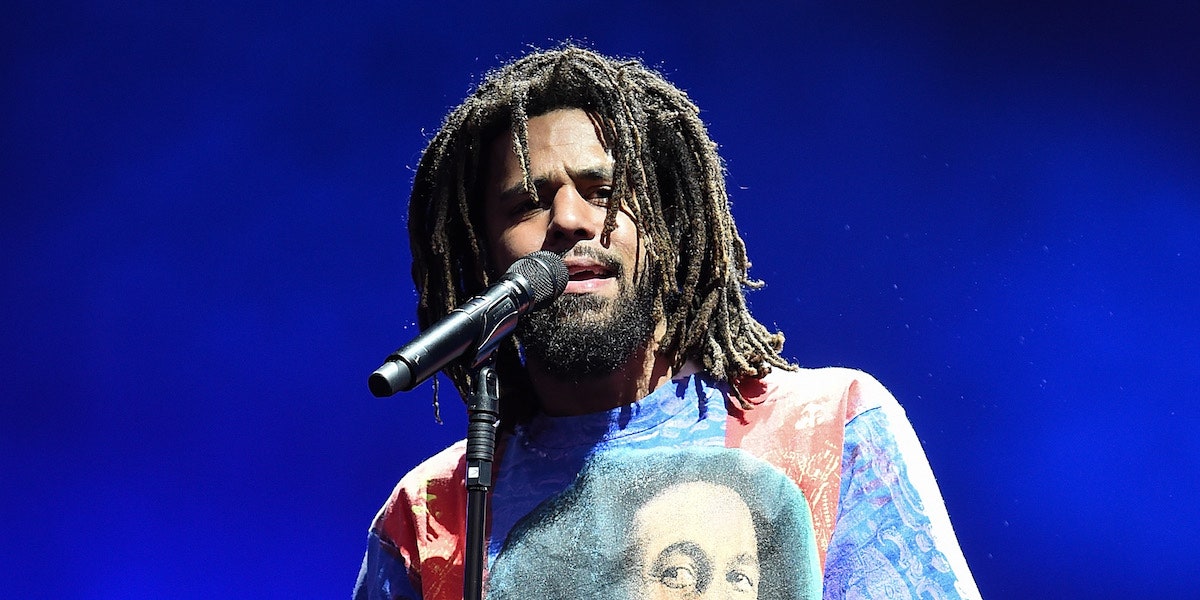 J. Cole has announced a new documentary. Applying Pressure: The Off-Season Documentary arrives tomorrow (May 10) at 1 p.m. Eastern. The Scott Lazer-directed film will offer a peek behind the scenes of Cole’s upcoming album The Off-Season. Check out a teaser for the doc below.

Read about J. Cole in Pitchfork’s interview “What I May Destroy You’s Weruche Opia Is Listening to Right Now.”