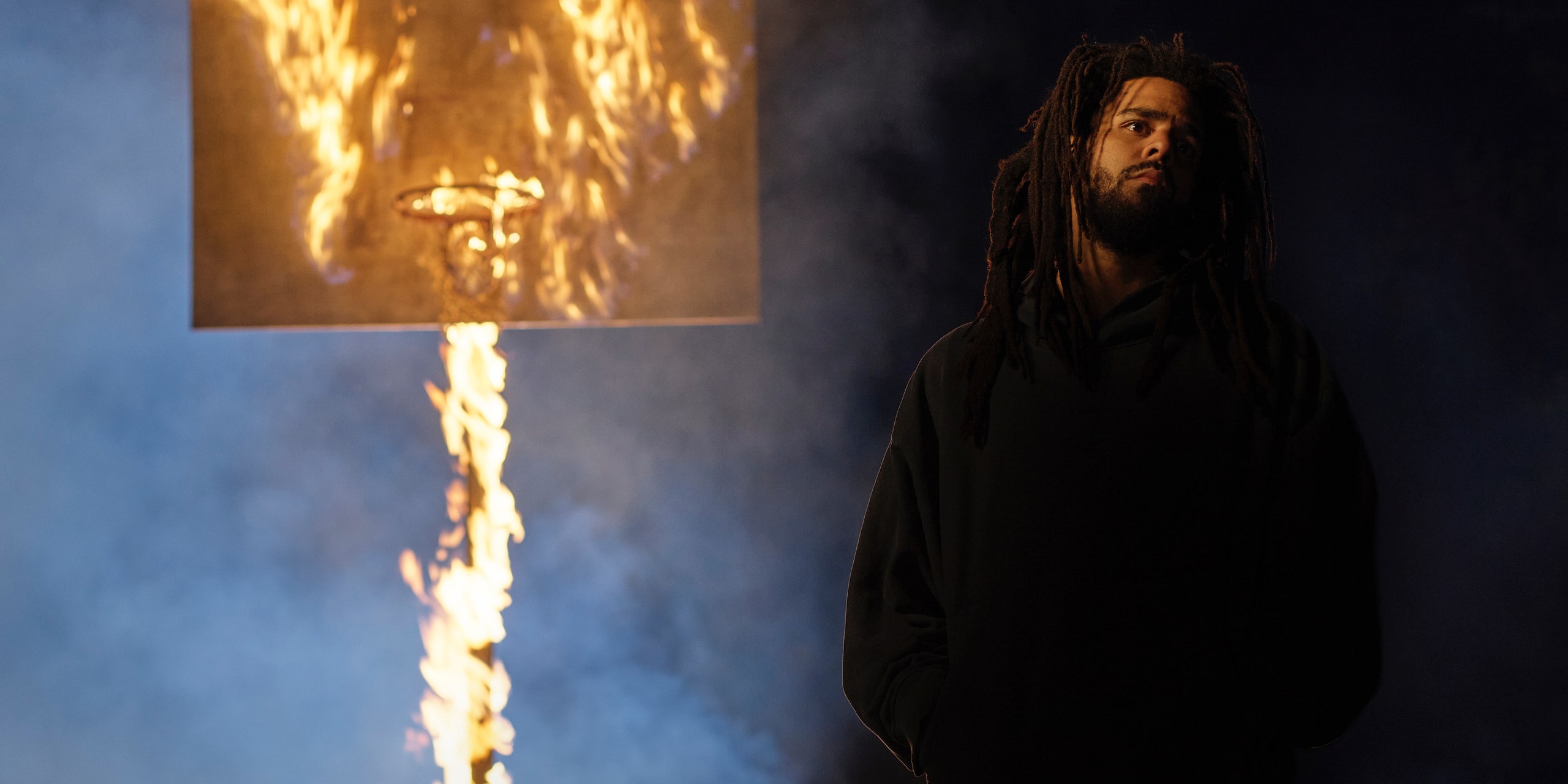 J. Cole has announced that his next studio album will arrive next week: The Off-Season is out May 14. The record serves as the North Carolina rapper’s follow-up to 2018’s KOD, as well as his 2019 Dreamville compilation Revenge of The Dreamers III. Find J. Cole’s announcement below.

J. Cole’s KOD follow-up was mooted to be The Fall Off because the last song on KOD was subtitled “Intro to ‘The Fall-Off’.” In addition, his 2020 singles “The Climb Back” and “Lion King on Ice” were billed as the first two songs from The Fall Off. A recent teaser from Cole, however, did indicate that The Off-Season could precede The Fall Off.

Last year, prior to releasing “The Climb Back” and “Lion King on Ice,” Cole shared “Snow on tha Bluff,” which was perceived as a diss track against Noname. He later walked back his criticisms of Noname. In response, Noname released a J. Cole diss called “Song 33,” and she later wrote, “I am not proud of myself for responding.”

Read about J. Cole in Pitchfork’s interview “What I May Destroy You’s Weruche Opia Is Listening to Right Now.”