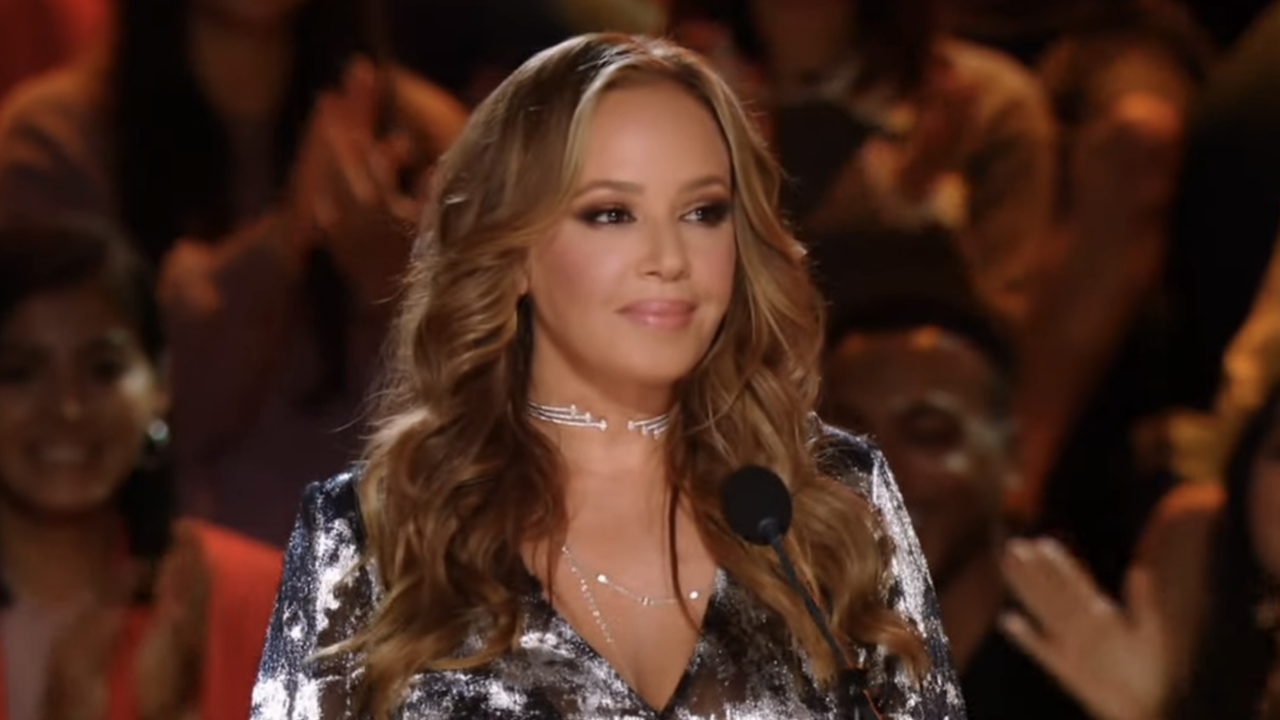 Even though So You Think You Can Dance didn’t explicitly acknowledge Morrison’s departure or give him a goodbye, there was some fanfare for the arrival of Leah Remini. The King of Queens actress who has spoken out about her experiences with Scientology doesn’t come to the show with an extensive dance background like JoJo Siwa (who had to defend her qualifications for SYTYCD on social media) and tWitch, although she did compete in Season 17 of ABC’s Dancing with the Stars, and she would later return as a guest host and divisive guest judge. Cat Deeley gave her the warm welcome, saying:

Scott Derrickson Explains The ‘Creepy’ Reason He Includes Super 8 Film In Both The Black Phone And Sinister
28.06.2022 23:08