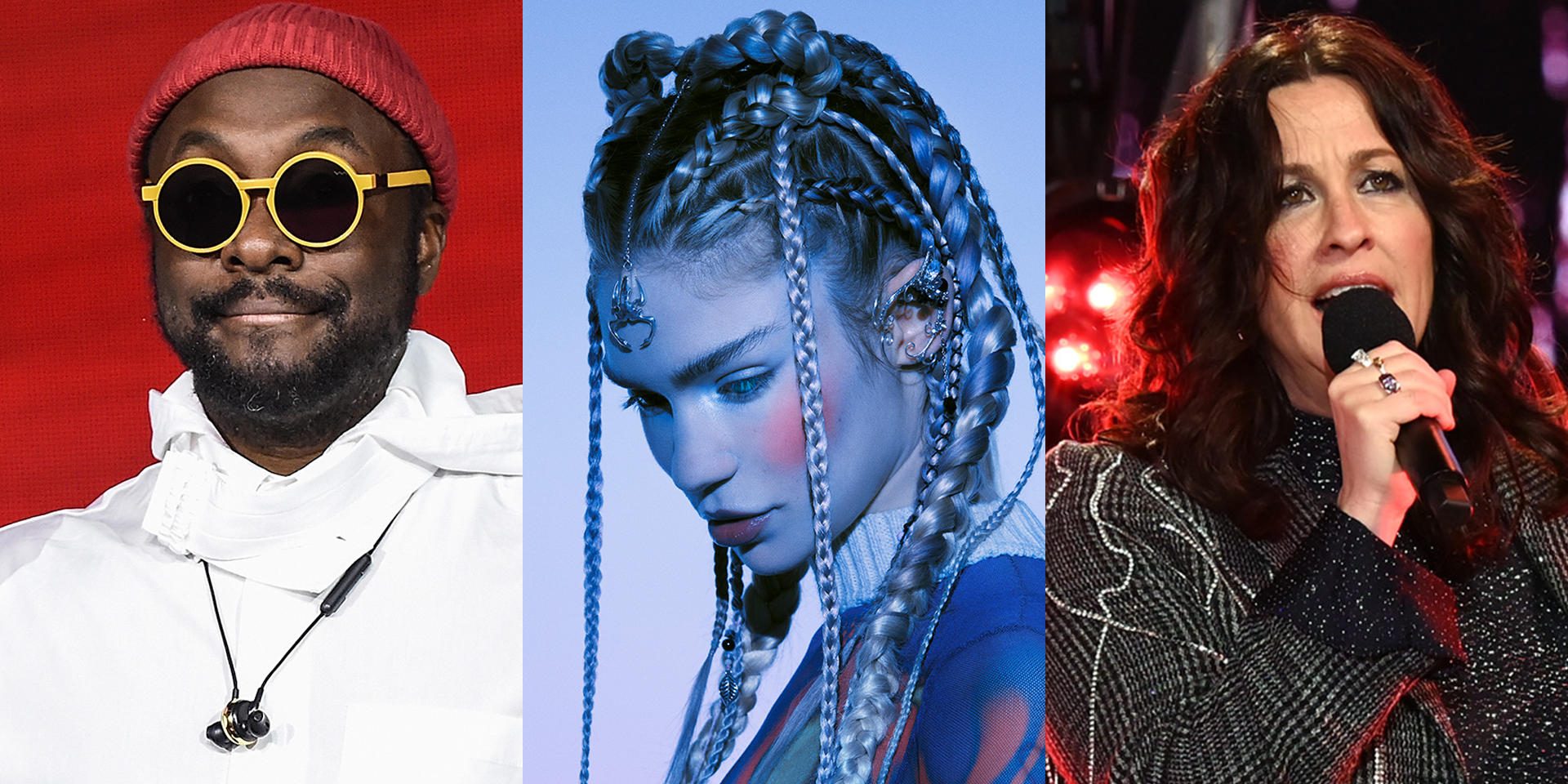 Grimes, Alanis Morissette, will.i.am., Nick Lachey, and Rosci Diaz are hosting a new singing competition series called Alter Ego, set to air on Wednesdays this fall on Fox. The show bills itself as “the world’s first avatar singing competition series,” making use of motion capture technology to portray contestants’ “dream avatars.” An exact premiere date has yet to be announced.

“Alter Ego merges talent and technology to revolutionize the singing competition show in only a way Fox can do,” said Rob Wade, president of alternative entertainment and specials at Fox, in a press release. “We are so excited to bring the fantastic will.i.am, Alanis, Grimes, Nick and Rocsi together as they search for the next big singing star, allowing incredible vocalists a chance to realize their dreams and perform like never before.”