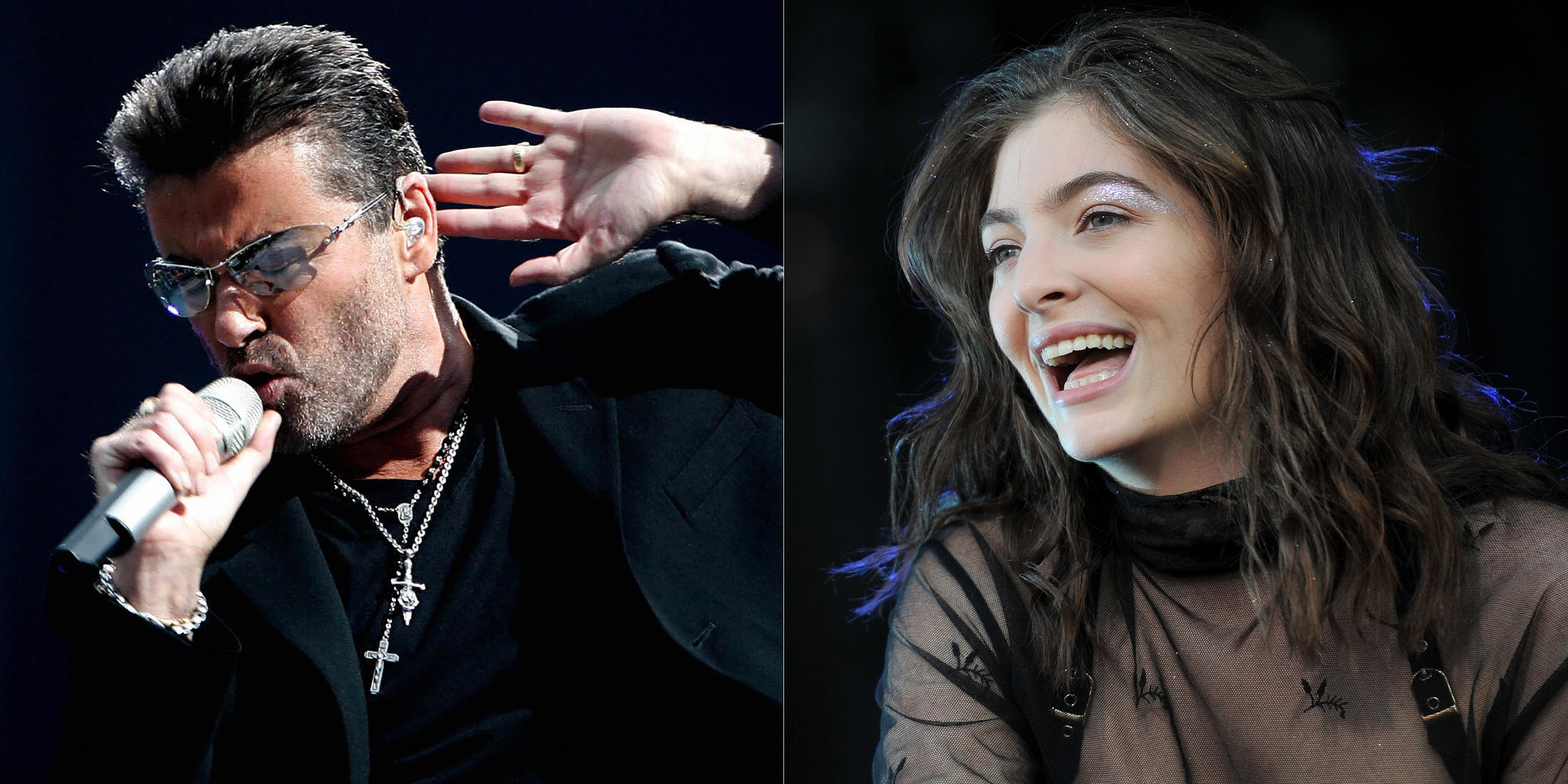 “We are aware that many people are making a connection between Freedom ’90 by George Michael and Solar Power by Lorde which George would have been flattered to hear,” the statement reads. “So on behalf of one great artist to a fellow artist, we wish her every success with the single.”

Following the song’s release, Lorde gave an interview where she noted that the song bore similarities to Primal Scream’s “Loaded.” She said she’d never heard the song before she recorded “Solar Power.” “I reached out to Bobby [Gillespie], and he was so lovely about it,” she said. “And he was like, You know, these things happen; you caught a vibe that we caught years ago. And he gave us his blessing.”