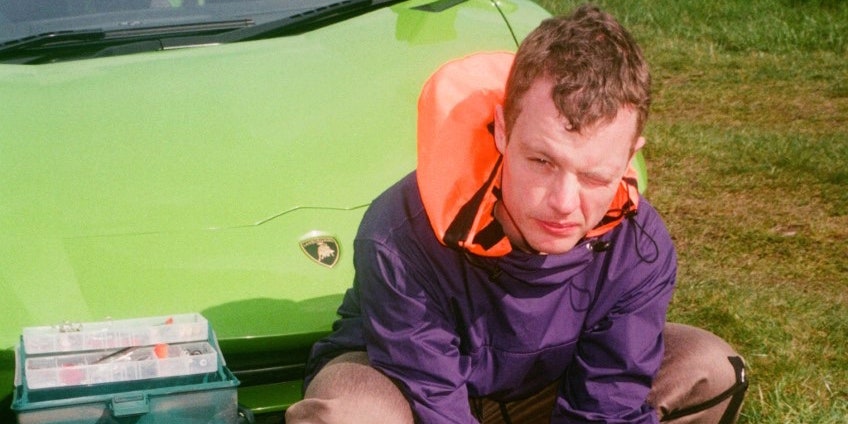 Koreless is releasing his new album Agor on July 9 via Young. Today, he’s shared a new FKA twigs-directed video for the album track “White Picket Fence.” It’s set in the English countryside with fishing, ravers, and a Lamborghini. Watch it below.

“Lewis is not only a dear friend of mine but also one of my favourite collaborators,” twigs said in a statement. “His sonic palette is equally as alien and other worldly as it is grounded and in me it evokes feelings of being close to nature. For Lewis’ video I wanted to create this in a visual. The mystery intertwined with a feeling of familiarity. The ‘White Picket Fence’ visual is a modern day reenactment of a fable that doesn’t exist. Each character represents a sound in the music and the audience is a voyeur as the music is personified into a mystical happening. This is my first time directing a music video for another artist, I am so grateful to Koreless and Object & Animal for the opportunity.”

Koreless added: “twigs and I have spent a lot of time in the studio recently, I’ve got an enormous amount of respect for her as a musician and visual artist.”