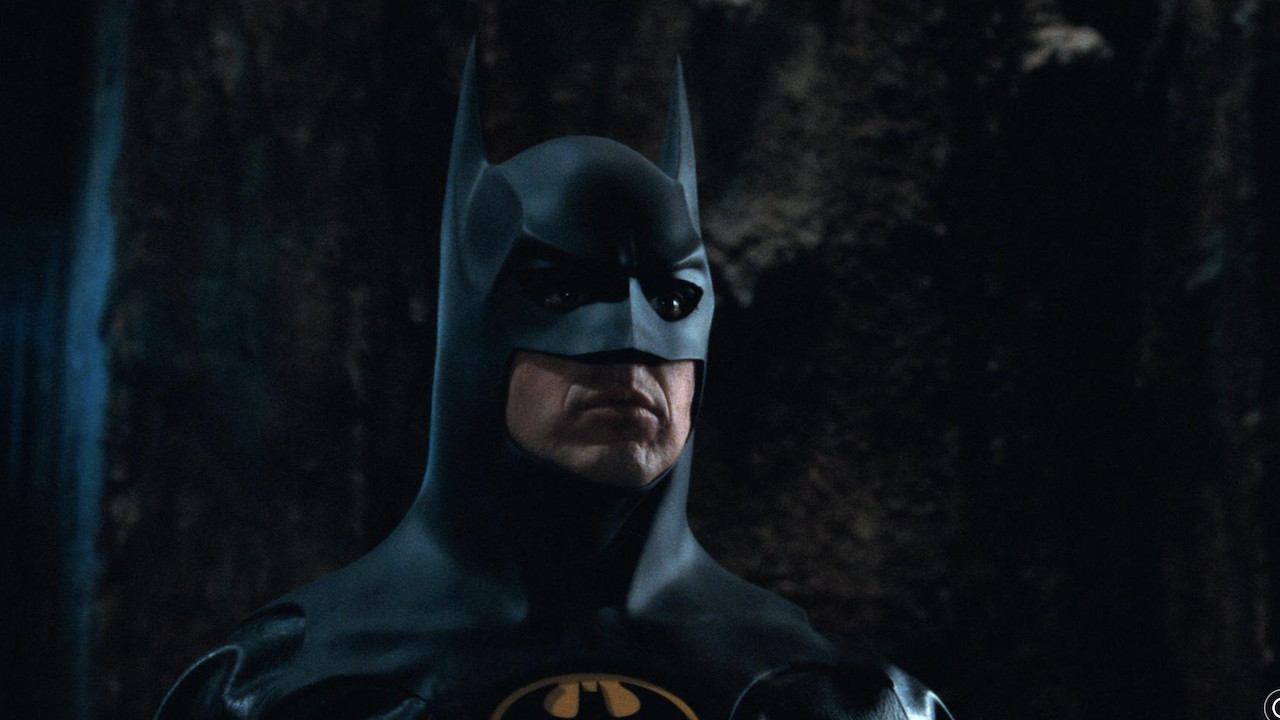 Best Christmas movie ever? Tim Burton’s Batman Returns is not as good as the first movie, but it takes a lot of risks, surprisingly making it one of the darker Batman films. The plot follows The Penguin, played by Danny DeVito, and a businessman, played by Christopher Walken, who team up to take down the Batman. Michelle Pfeiffer accidentally gets involved and becomes Catwoman. So, yeah, standard superhero stuff.

However, it’s the dark mood that really shines. The Penguin is both monstrous and yet sympathetic, and he makes a good counterpoint to Michael Keaton’s Batman. DeVito’s Penguin seems to be over the top, but there’s a subtlety to the role that is surprisingly deep. An overall great film with excellent atmosphere.