Escape Academy captures the fun of escape puzzles, without the cramped rooms 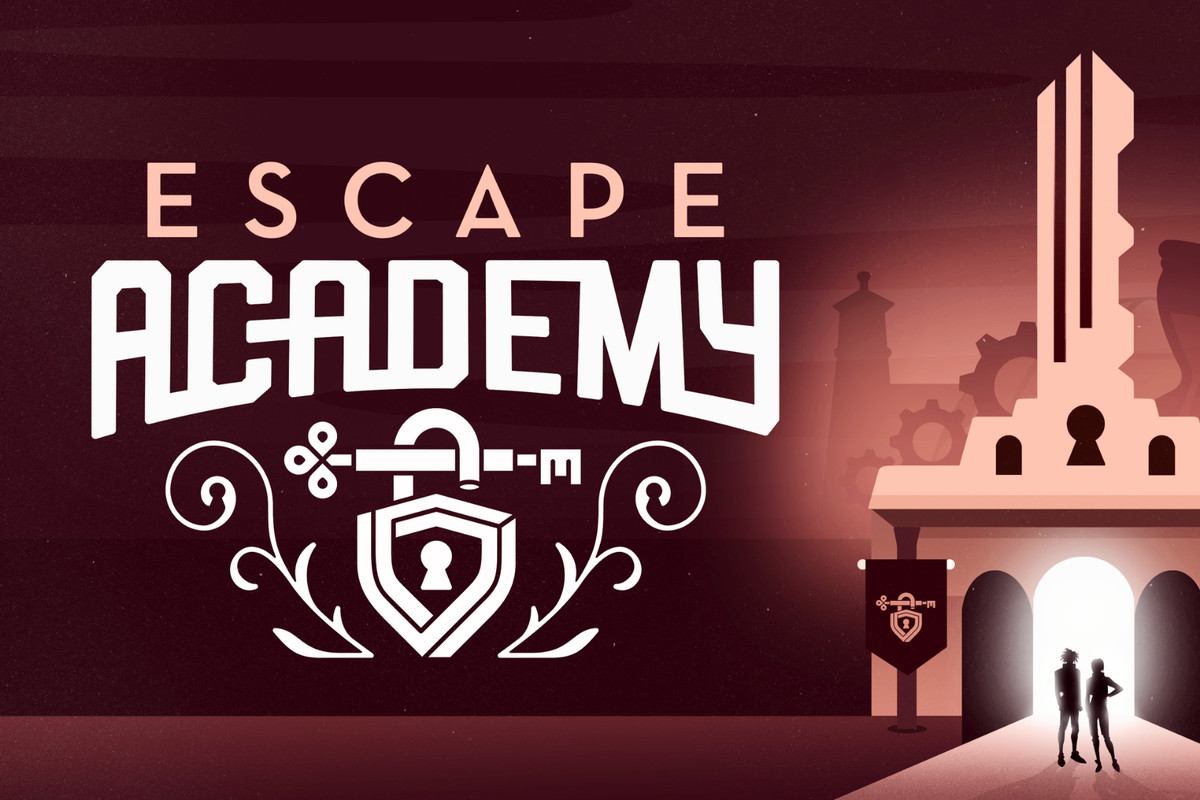 Friends, it’s been exceedingly difficult to naturally produce enough feel good brain juice to function as a normal person. Even the things that I normally take so much joy in, like video games, are just not hitting like they used to for so many reasons. But after spending some time with Escape Academy Coin Crew Games

Escape rooms, once the pride of strip malls and the capstone to any corporate retreat, have kinda fallen out of favor recently. They had a brief, shining moment in the late teens before the pandemic made intimate gatherings in which folks expelled a lot of breath yelling puzzle solutions at each other in cramped spaces an extremely unattractive option. And even as such activities slowly make their way back into the zeitgeist — for good or ill — I don’t think the escape room industry is gonna return to its pre-pandemic glory. But the idea of escape rooms is still really seductive, which makes Escape Academy an early favorite for one of the most charming and timely entries in the 2022 gaming calendar.

Escape Academy releases on June 28th on Xbox, Xbox Game Pass, PlayStation, and PC. But! If you’re like me and in need of good brain scratchers like Escape Academy and more right now, it will be available to try from today until May 23rd as a part of Steam’s Cerebral Puzzle Showcase.

How to obtain the Heartshadow sword as well as Catalyst in Destiny 2
25.06.2022 07:49
Комментарии для сайта Cackle