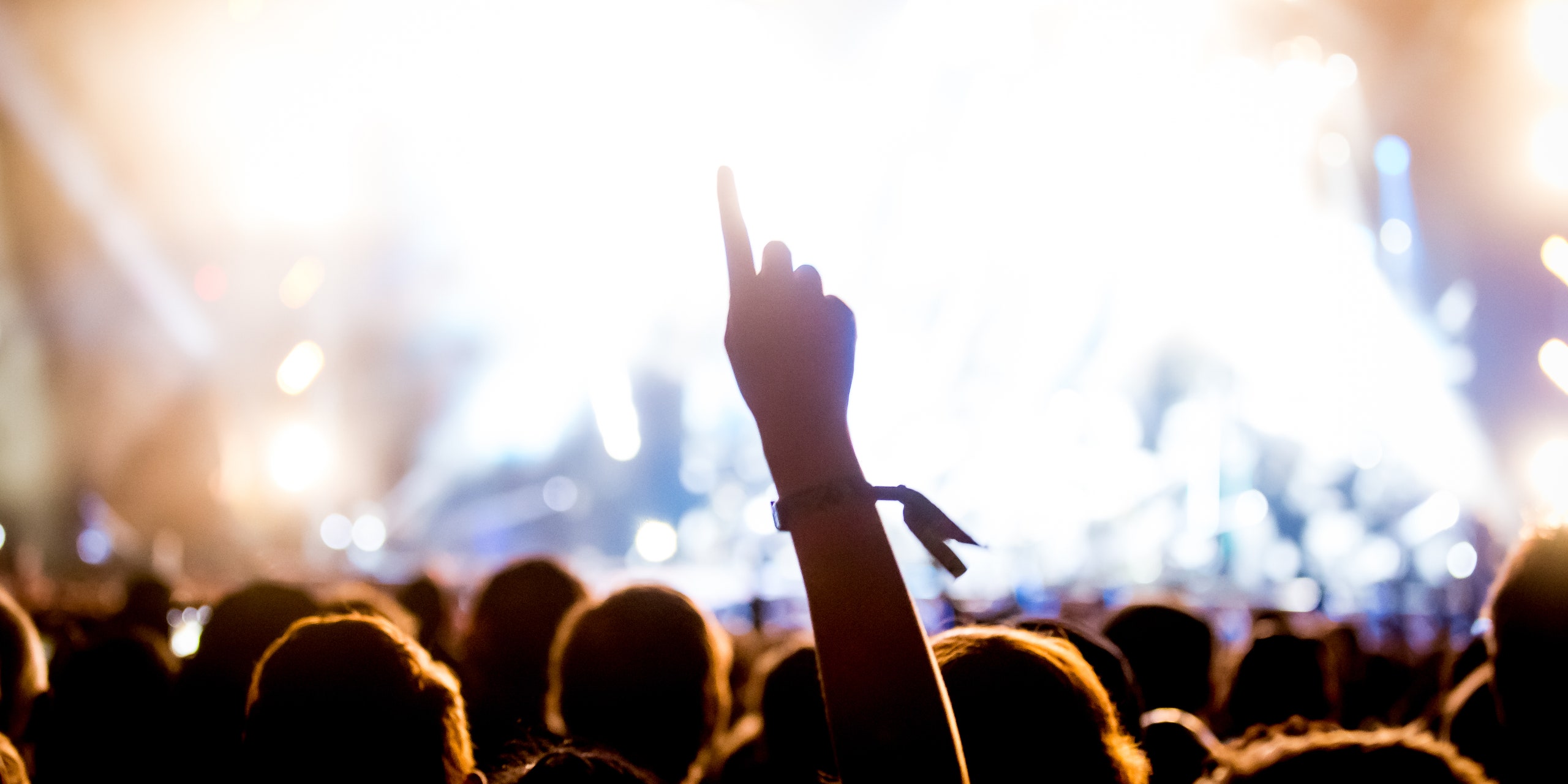 More than 1,000 attendees of an outdoor music festival in the Dutch city of Utrecht have tested positive for COVID-19 since the event took place on the first weekend of July, CNBC reports, citing Dutch media and Utrecht’s regional heath board. Verknipt festival had attracted some 20,000 attendees and billed itself as a Covid-safe return to live dance music, barring entry to anybody without proof of full vaccination or a negative test.

“We cannot say that all these people were infected at the festival itself,” said Lennart van Trigt, a spokesman for the Utrecht health board. “It could also be possible that they’ve been infected while travelling to the festival or in the evening before going to the festival or having an after-party.” Festival-goers were allowed to take tests as much as 40 hours before the event, which was “too long,” according to van Trigt. The window has since been reduced to 24 hours. “In 40 hours people can do a lot of things like visiting friends and going to bars and clubs,” van Trigt added.

Until last week, the Dutch health department was distributing Covid passes immediately upon vaccination, without allowance for the roughly two-week delay before protection builds up. Van Tricht admitted the city had been “a bit too trigger happy.” The Dutch prime minister and health minister also apologized for lifting restrictions too early. Utrecht mayor Sharon Dijksma, who took a selfie at the festival, apologized last week for the “error of judgment” in going ahead with the event, speaking to Dutch broadcaster NOS’s program Nieuwsuur.