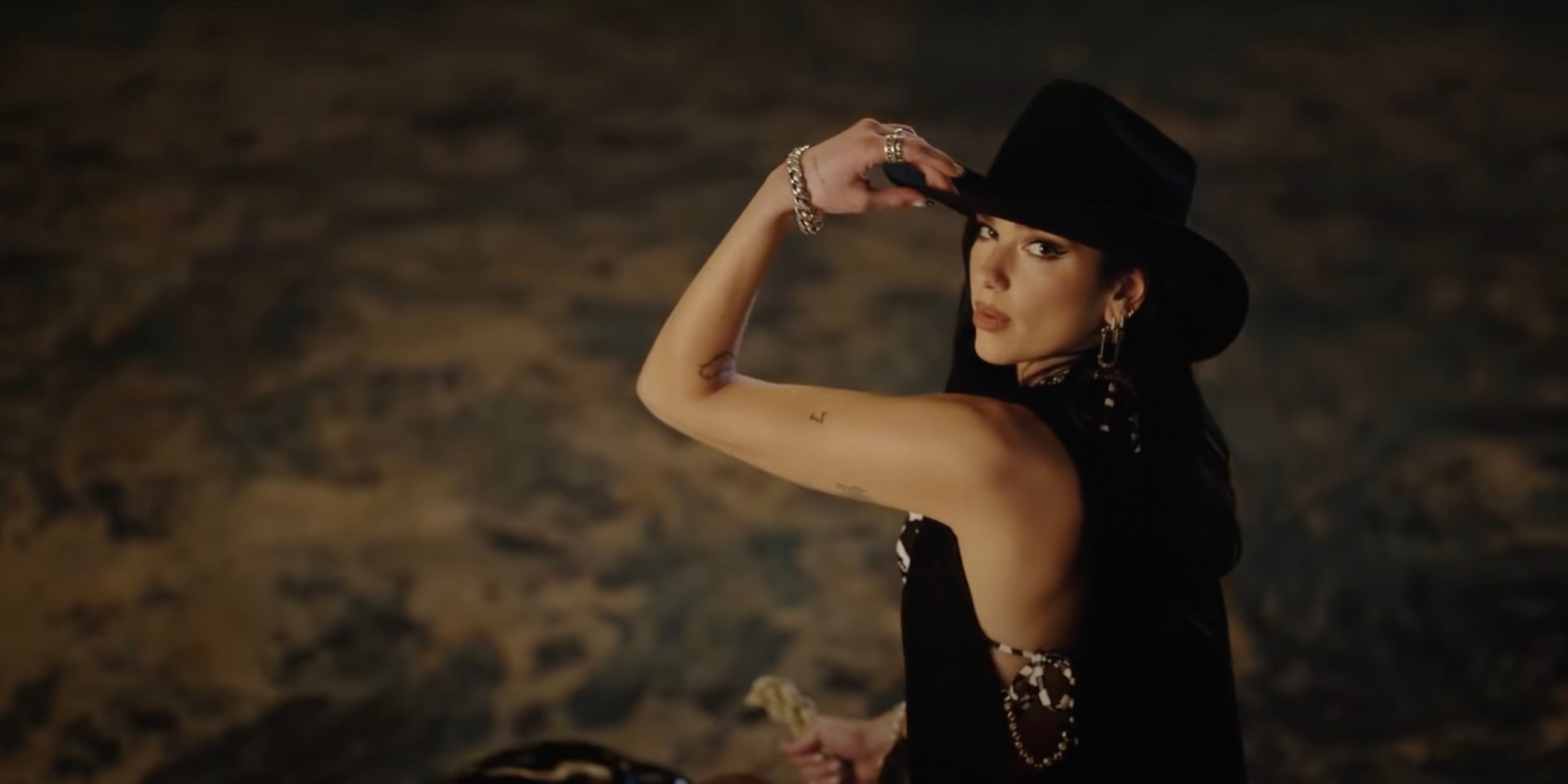 Dua Lipa gets into her rodeo gear, befriends some cowboys in clown makeup and straddles a mechanical bull in the new video for her Future Nostalgia track “Love Again.” Take a look below.

The singer released another new single today: “Can They Hear Us,” which appears on the soundtrack to Nabil Elderkin’s feature debut Gully. Elderkin directed the video for Dua Lipa’s “Don’t Start Now,” and has made notable videos for Kanye West, Travis Scott, James Blake, Anohni, and FKA twigs.