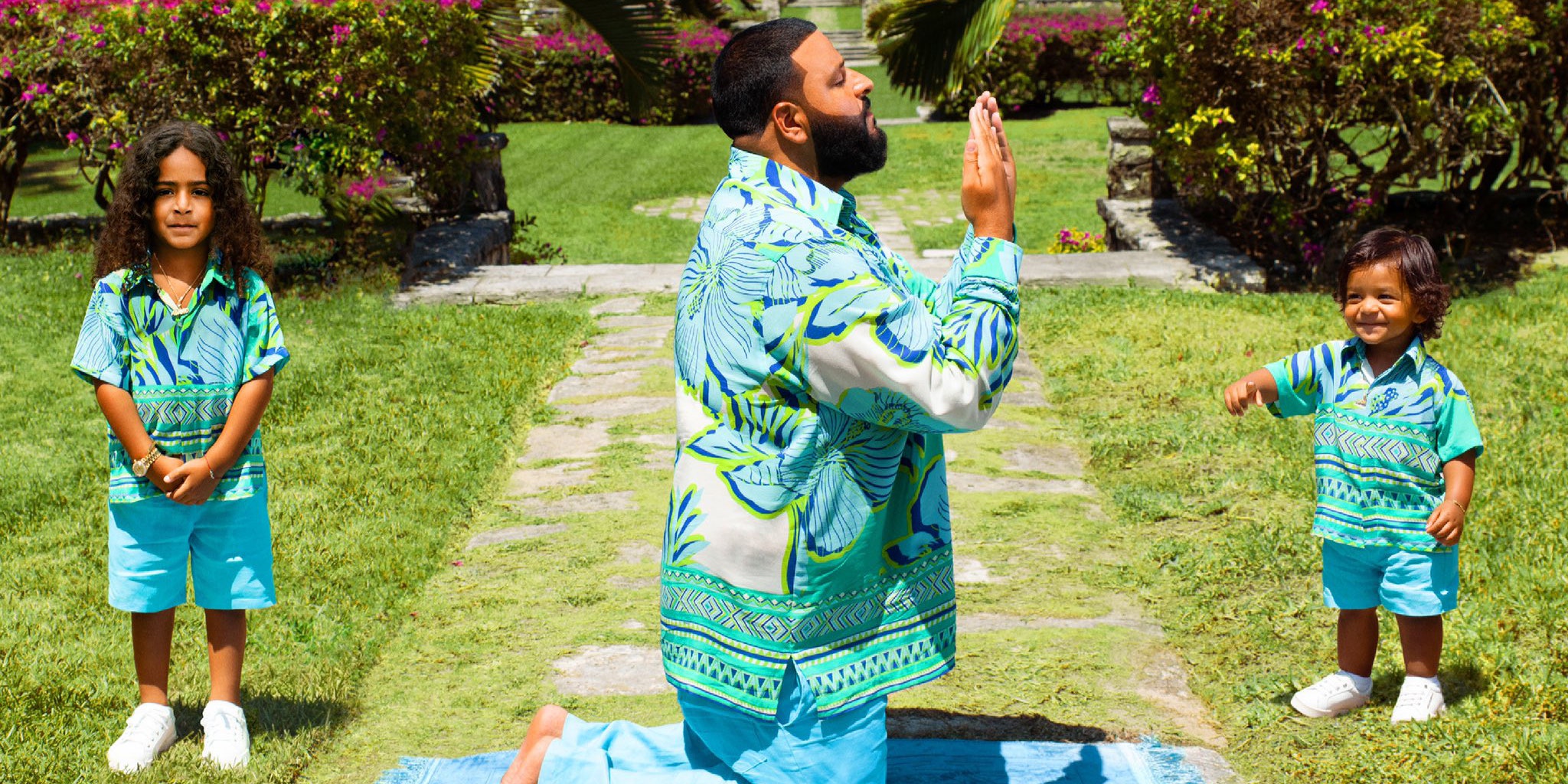 DJ Khaled has announced that his new album is coming out this Friday (April 30). It’s called Khaled Khaled; its tracklist and features have not yet been revealed. He alluded to more news coming tomorrow. “I have a gift for the world,” Khaled wrote on Instagram. “I can’t wait to share it with you. Let’s talk tomorrow, are you available??” That’s the album art below.

See which Khaled song appears on Pitchfork’s list of “The 200 Best Songs of the 2010s.”