Diddy Announces New Album ‘Off the Grid Vol. 1′: ‘Welcome to the Love Era!’ 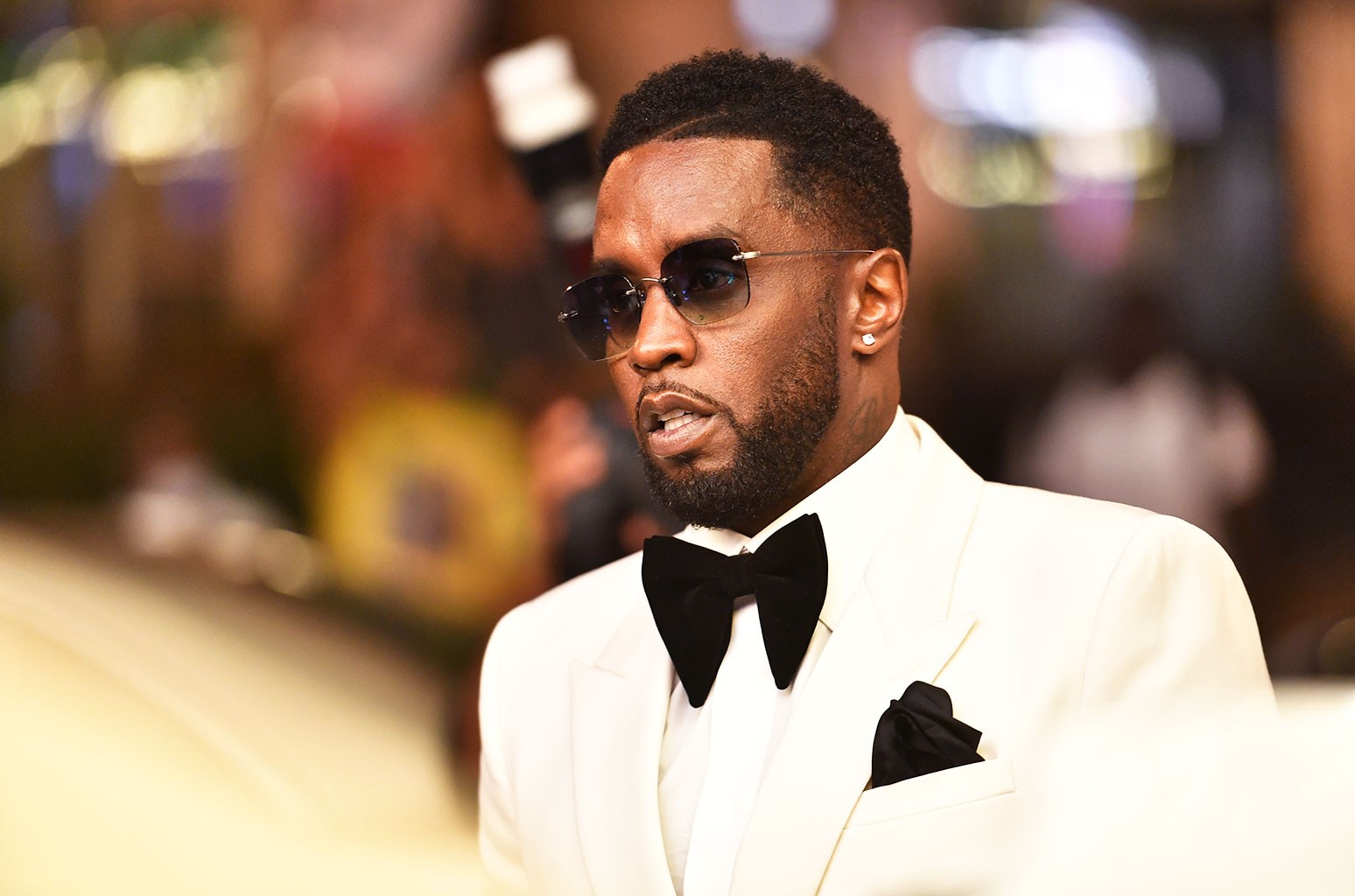 The album announcement comes in the form of two photographs posted to Diddy’s Instagram account, both with stop-light red letters splashed across a stark black background. The first picture reads “OFF THE GRID vol. 1,” while the other simply says “9.24.2021.”

“OFF THE GRID,” Diddy — born Sean Combs — wrote in his caption. “The Album September 24, 2021. Welcome to the LOVE ERA!”  He shared the same information on Twitter. (The “love era” refers to the rapper’s latest name change. He revealed in May that he had legally changed his middle name to “Love.”)

Providing some mystery are the words “vol. 1” tacked on to the title, as they indicate there’s potentially another full album counterpart coming from Combs. The upcoming record will mark his first release since 2015’s MMM, a mixtape project saturated with collaborations from the likes of Lil’ Kim, Future, Travis Scott, Big Sean, Ty Dolla $ign, Wiz Khalifa and more.

The new album announcement follows the news of Combs inking a deal with manager Wassim “SAL” Slaiby, who famously represents The Weeknd. Combs will move into his new era in partnership with Slaiby and his comapany SALXCO as well as with WME, with whom he also signed this year.

The rapper of many names (P. Diddy, Puff Daddy and Puffy, to name a few) is also a man of many projects. In addition to his new album, he’s also spent the year working on his Excellence Program. Partnering with WME, he launched an education program in June aimed at developing aspiring entertainment executives from underdeveloped neighborhoods. The program provides its participants with everything from resume-building help to courses covering touring, professional development and storytelling.

Check out Diddy’s album announcement for Off the Grid: