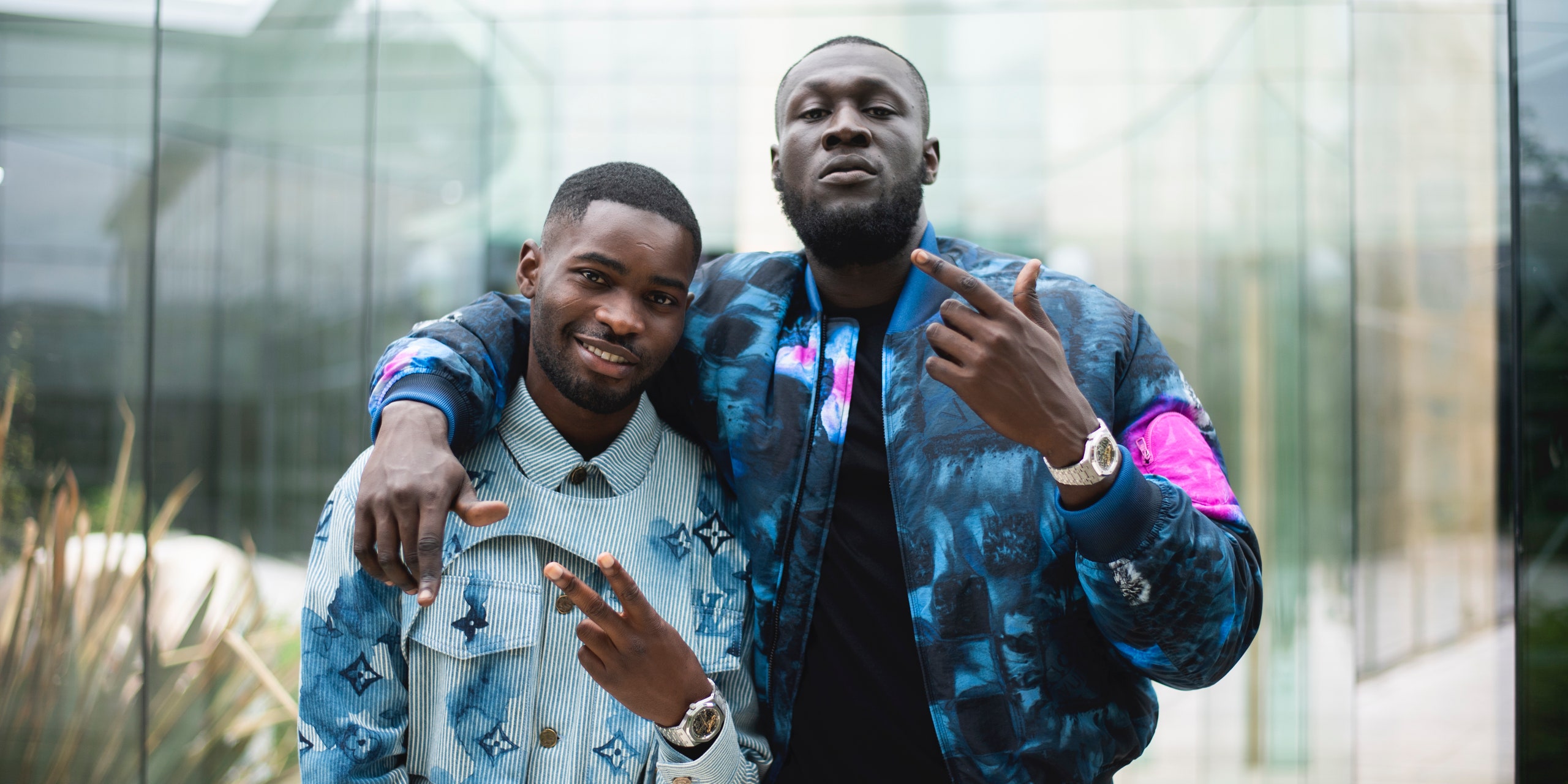 After teasing a collaboration on social media, Dave and Stormzy have shared a new song called “Clash.” It marks the first-ever joint track between the London artists, and features production from Kyle Evans. “Clash” appears on the tracklist of Dave’s forthcoming studio album We’re All Alone In This Together, out July 23. Watch the “Clash” video below.

Dave’s debut album Psychodrama was released in 2019 to widespread critical acclaim. It took home the 2019 Mercury Prize and Album of the Year at the 2020 BRIT Awards. Last year, Dave teamed up with composer Hans Zimmer and Sir David Attenborough for the BBC documentary Planet Earth: A Celebration.

Stormzy also released his most recent album, Heavy Is the Head, in 2019. Revisit the 2016 Rising interview, “Stormzy: Grime Heavyweight.”