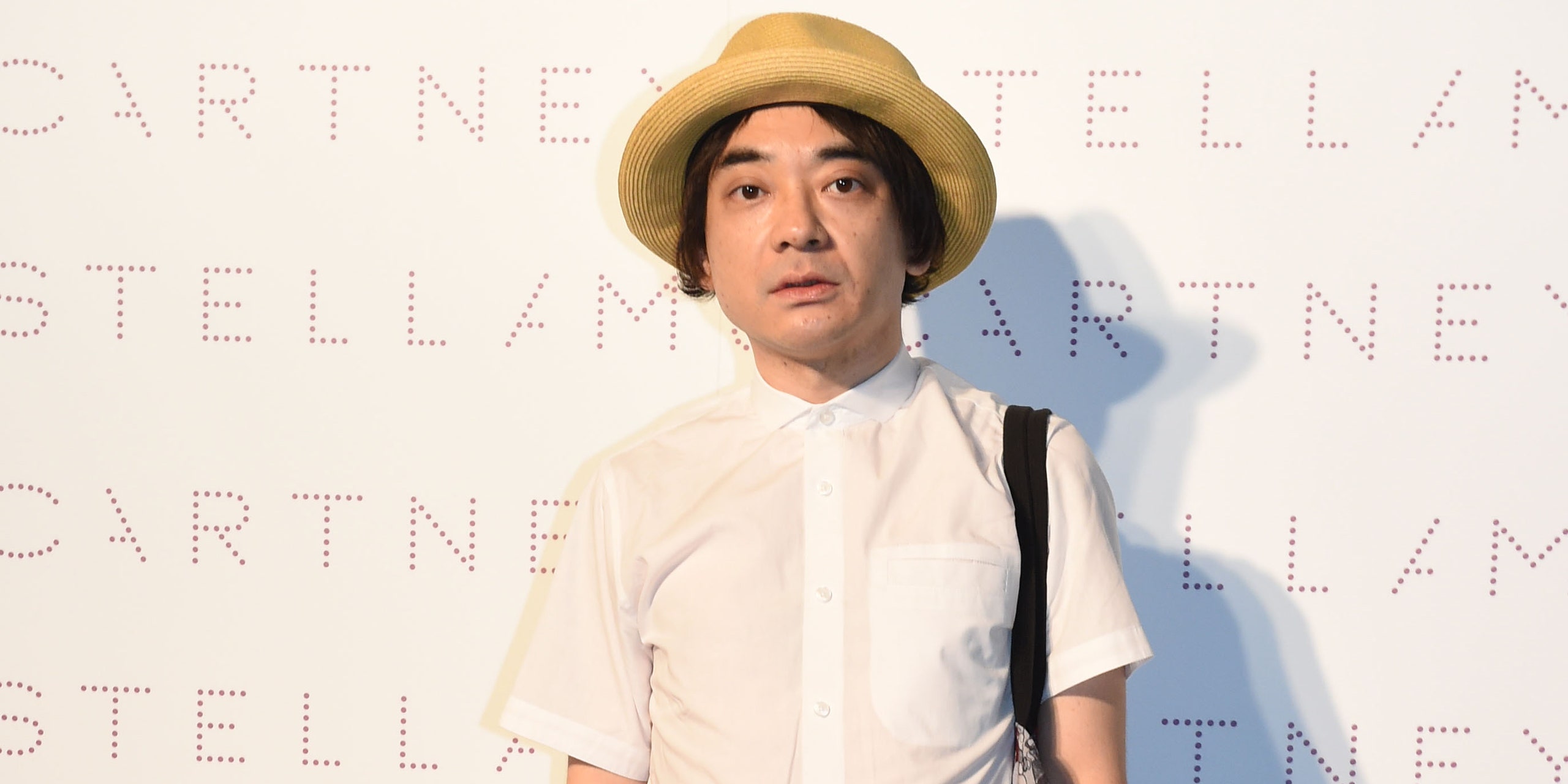 Cornelius has resigned from his role as a composer for the Tokyo Summer Olympic Games opening ceremony, The Associated Press reports. The resignation comes after interviews from the 1990s resurfaced where Cornelius discussed his history of bullying as a student, as The Guardian notes.

In a statement, translated by Arama Japan, Cornelius, whose real name is Keigo Oyamada, acknowledged bullying “people with disabilities” and expressed his wish to apologize directly to one specific person “who was hurt.”

According to The AP, Cornelius also wrote, “I sincerely accept the opinions and advice I have received, express my gratitude, and will keep them in mind for my future actions and thoughts.” He added, “I apologize from the bottom of my heart.”

Olympic officials said they weren’t aware of Cornelius’ past remarks, and, prior to the musician’s resignation, indicated that he would remain part of the opening ceremony’s creative team. “He is sorry for his past actions and he has said that he wants to act with higher moral standards,” Toshiro Muto, the chief executive of the Games, said, according to The Guardian. “It’s true that the organizing committee was not aware of what Oyamada had done, but we have heard his apology and are hoping that he will continue to contribute to the Tokyo Games.”

The Tokyo Summer Olympic Games has faced multiple scandals in recent months due to remarks made by officials. The Olympics’ organizing committee’s former president Yoshiro Mori resigned in February after making sexist comments about female sports administrators. Creative director of the opening and closing ceremonies Hiroshi Sasaki resigned in March, too, after comparing Naomi Watanabe to a pig.