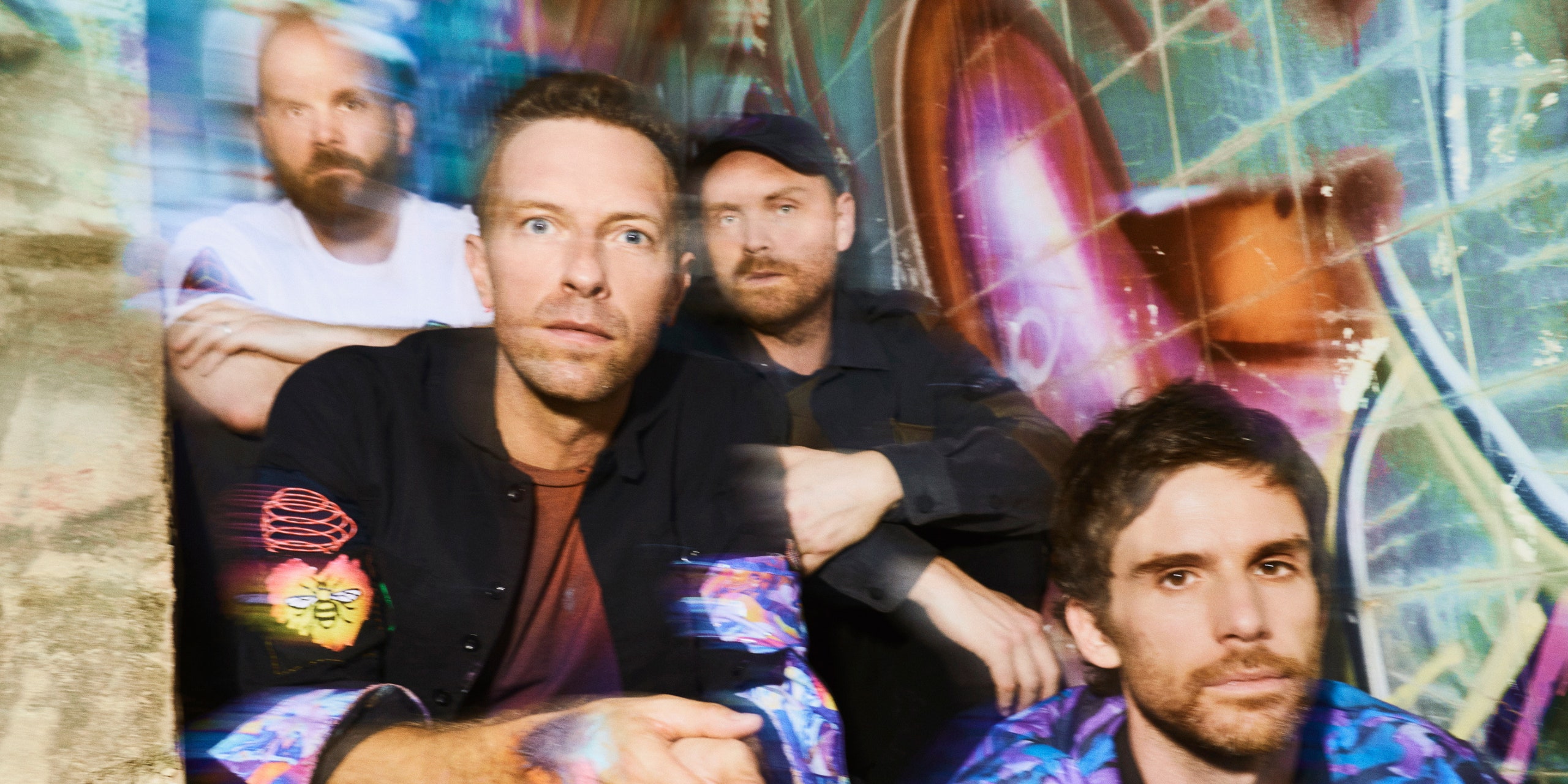 Coldplay have announced their ninth album Music of the Spheres. The Max Martin–produced LP is due out October 15 via Atlantic. The tracklist features multiple song titles that are just emoji, including “✨,” “❤️,” “🌎,” and “♾.” (The opening track is the emoji for the ringed planet, which shows up as a broken empty square on this website.) Check out the trailer below.

In a handwritten note, the band wrote that the album is “(vol.i)” and added that a new song from the album called “Coloratura” is coming out on Friday. Another single will follow in September. “Everyone is an alien somewhere,” the band added.

The band shared the new album’s first single “Higher Power” in June. Coldplay subsequently performed the song for the 2021 BRIT Awards and on The Tonight Show Starring Jimmy Fallon.

Music of the Spheres: