Clippy is in Halo Infinite 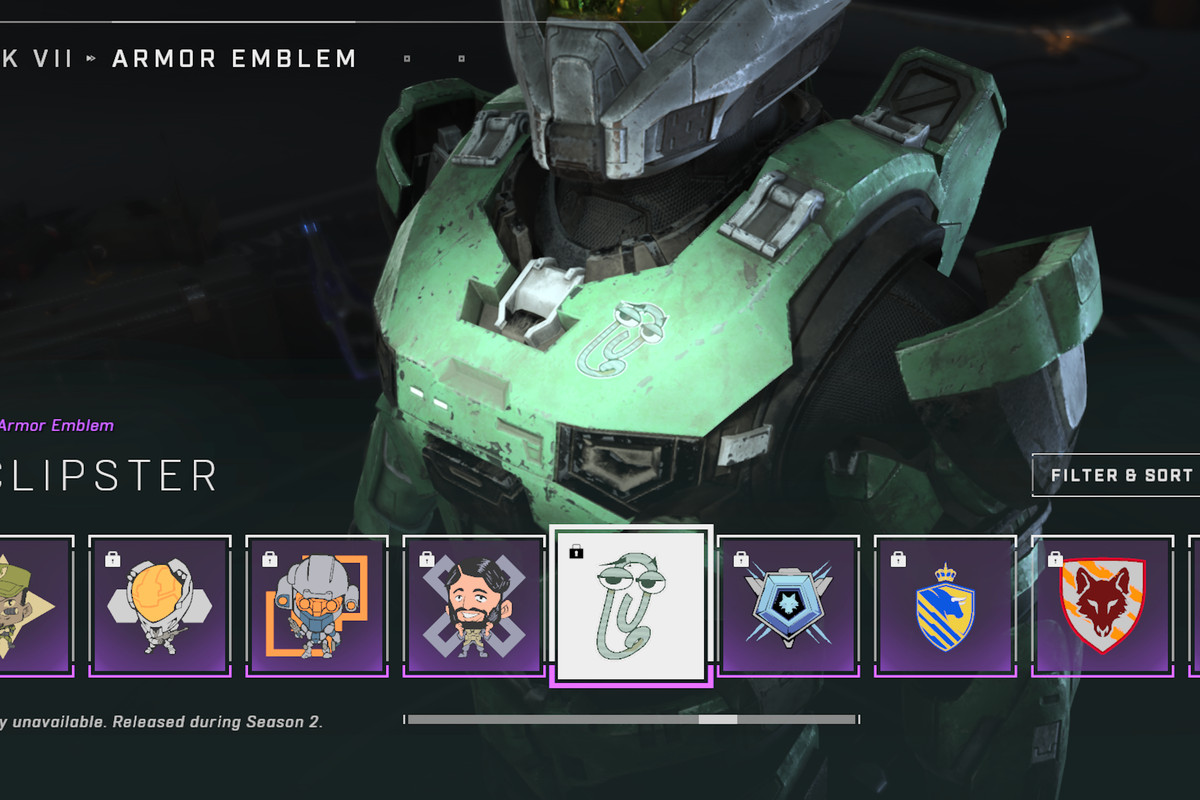 Clippy, the beloved(?) paperclip-shaped assistant for Microsoft Office, has made an appearance in Halo Infinite as a series of unlockable items. IGN points out that it’s not quite clear yet how to unlock the decals, but it seems likely that equipping them won’t suddenly cover your screen in a barrage of “helpful” hints and tricks (which is unfortunate for total scrubs like me).

The tweet that brought the character’s appearance to our attention shows both a Clippy nameplate and gun charm, but the character shows up in a few other places, too: you can spraypaint them onto the hood of your Warthog or your Spartan’s chest. Interestingly, in most places the character shows up as “Clipster.” Clippy has also gone by Clippit, but “Clipster” isn’t a common nickname for them, as far as I’m aware. Maybe it’s just meant to signify that it’s a cooler version of Clippy.

The character isn’t new to Halo. Players reported that there was a Clippy emblem in 2015’s Halo 5, and the idea of the character being available as an AI assistant got some attention on Reddit recently, as PC Gamer notes. Someone on YouTube even made a video to show what that would be like, though I can’t say I’m 100 percent sure they really captured the essence of the Microsoft assistant. (But I’ll still admit to laughing at “Clipped! I’m sorry… clapped.”)

While I love to see small Clippy references, it does feel like the character should show up at some point in Halo’s story. I mean, think about it: Clippy is an assistant created by Microsoft. You know who else fits that description? Cortana. I’m begging the Halo devs to put a scene in the next game where you see the AI’s family tree and way off near the beginning are Clippy and Microsoft Bob’s Rover. (Maybe that’d also be a chance to sneak in a reference to “Bingo,” the name that was apparently almost given to the real-world Cortana.)