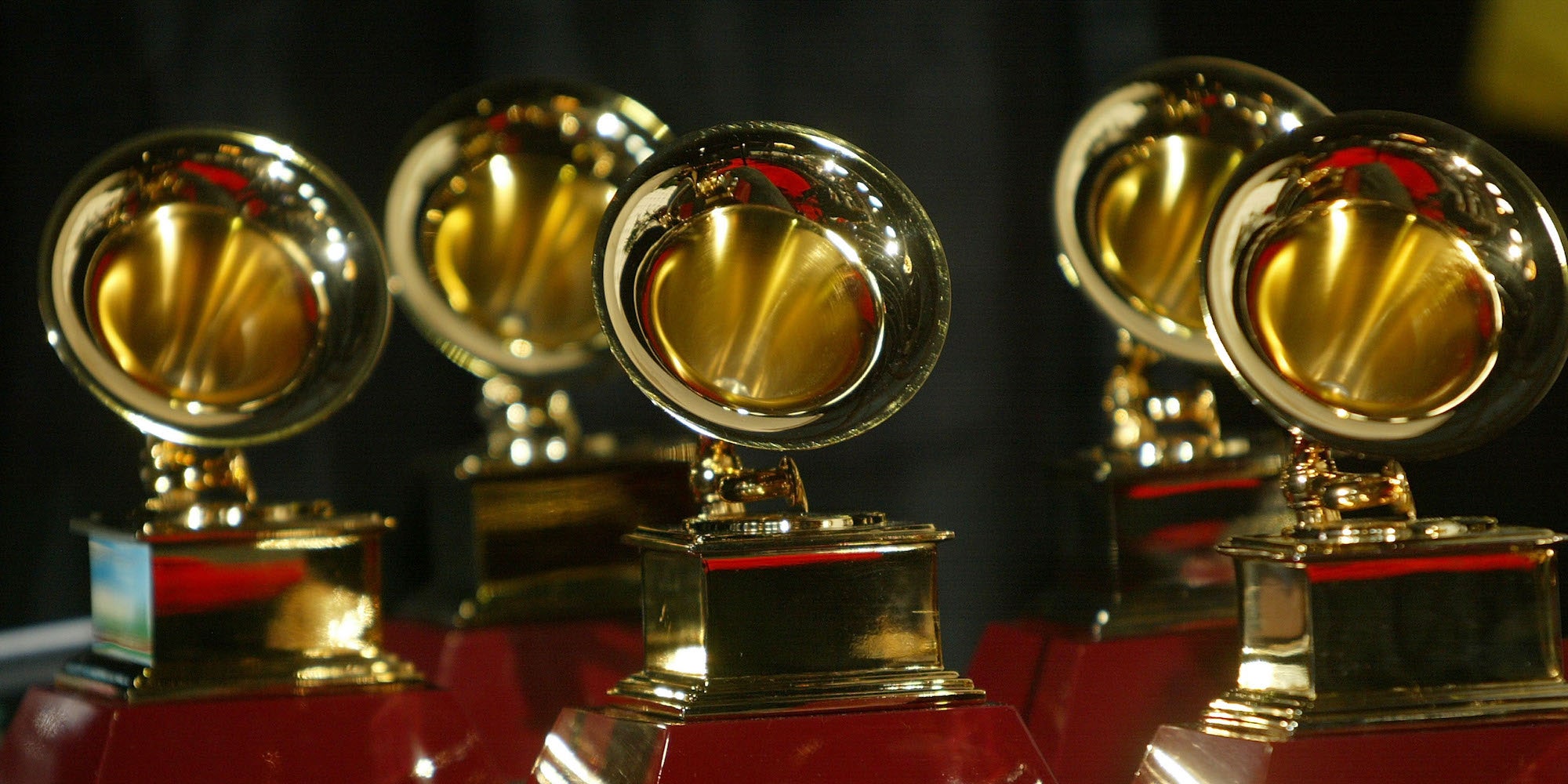 The Recording Academy has updated its book of rules and guidelines, adding new criteria regarding “For Your Consideration” ads seen by voters, Billboard points out. The new parameters for the upcoming 64th annual Grammy Awards state that FYC communications may not include “chart numbers, number of streams, sales figures, or RIAA awards.” Billboard notes that this language was not in last year’s guidebook. Find the updated list of rules and guidelines here.

In a section titled Voter Code of Conduct, the guide states that “voters shall not allow their choices to be suggested, directed or influenced by anything other than their own analysis of merit, including, but not limited to: personal friendships, company loyalties, regional preferences, or sales volume/popularity.” The removal of chart numbers and sales figures from FYC ads suggests that the Recording Academy wants voters to focus solely on the merits of nominated recordings rather than their market success.

Read “The Explosive Grammys 2020 CEO Scandal, Explained” on the Pitch.