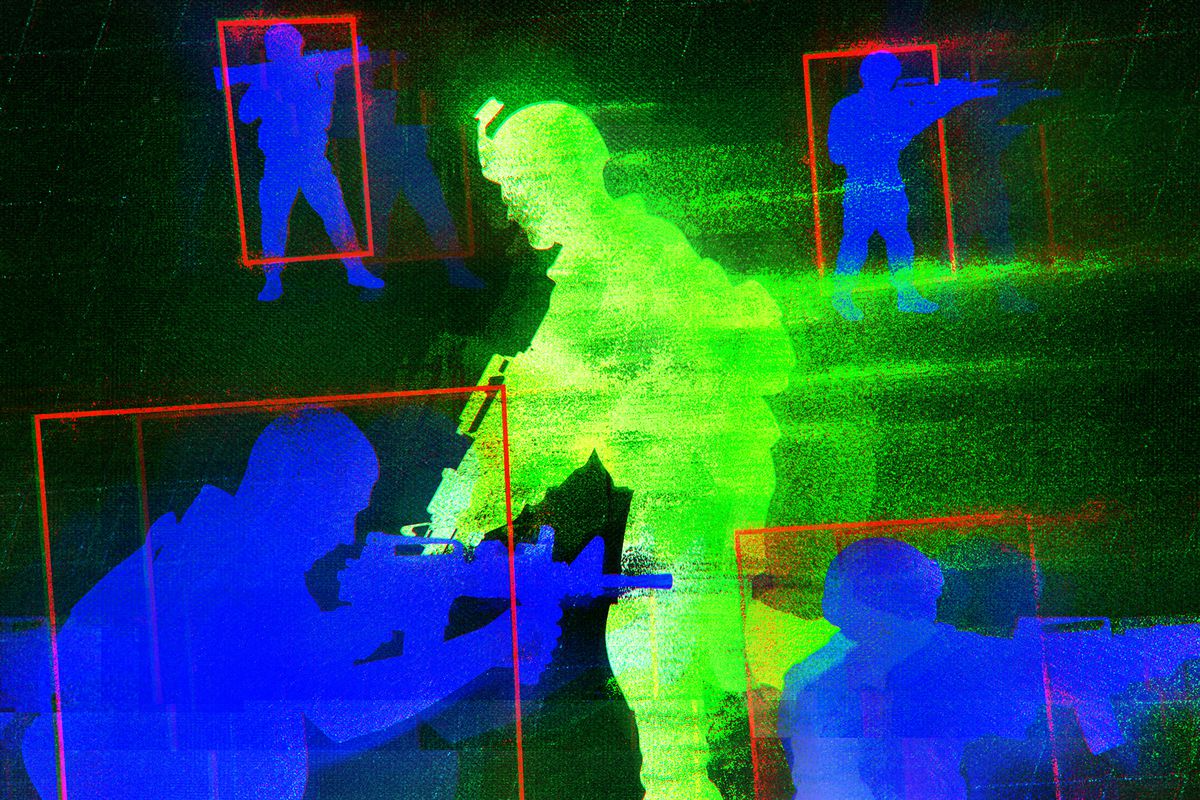 In a new blog post, the developers behind Call of Duty’s Ricochet anti-cheat system have outlined a new “cloaking” measure which makes legitimate players invisible to cheaters. It effectively makes it impossible for cheaters to be competitive during a match, regardless of any illicit software they might be using.

“Characters, bullets, even sound from legitimate players will be undetectable to cheaters,” the blog post reads. “Legitimate players, however, can see cheaters impacted by cloaking… and can dole out in-game punishment.” The new cloaking feature is offered alongside a previous anti-cheat measure called Damage Shield, which means a cheater’s bullets won’t do any damage to other players.

Although Team Ricochet is only detailing the cloaking feature now, it appears to have been available in some form in Call of Duty: Warzone since at least mid-February, when a video of the anti-cheat measure was posted to Twitter.

The anticheat appears to be making “legit” players completely invisible to confirmed cheaters as you can see in this video. pic.twitter.com/T5H53HL8Bs

Call of Duty’s developers have banned tens of thousands of cheaters in recent months, but its blog post suggests that allowing cheaters to continue playing in this compromised state means it can “[collect] data that’s essential to identify cheating behavior.” It also encourages players to continue manually reporting cheaters so it can improve its cheat-detection features.

Ricochet’s kernel-level anti-cheat driver that runs locally on PCs has previously been available for Warzone, but is now launching in Vanguard, according to the blog post. Eurogamer notes that the anti-cheat system also has a server-side component which has long been available for both Call of Duty games.

In the blog post, Team Ricochet confirms it’s banned 54,000 additional accounts since its last major update (in which it banned 90,000 accounts). Banned players will be deleted from leaderboards, it says.