Britney Spears Can Hire Her Own Lawyer, Judge Rules at Conservatorship Hearing 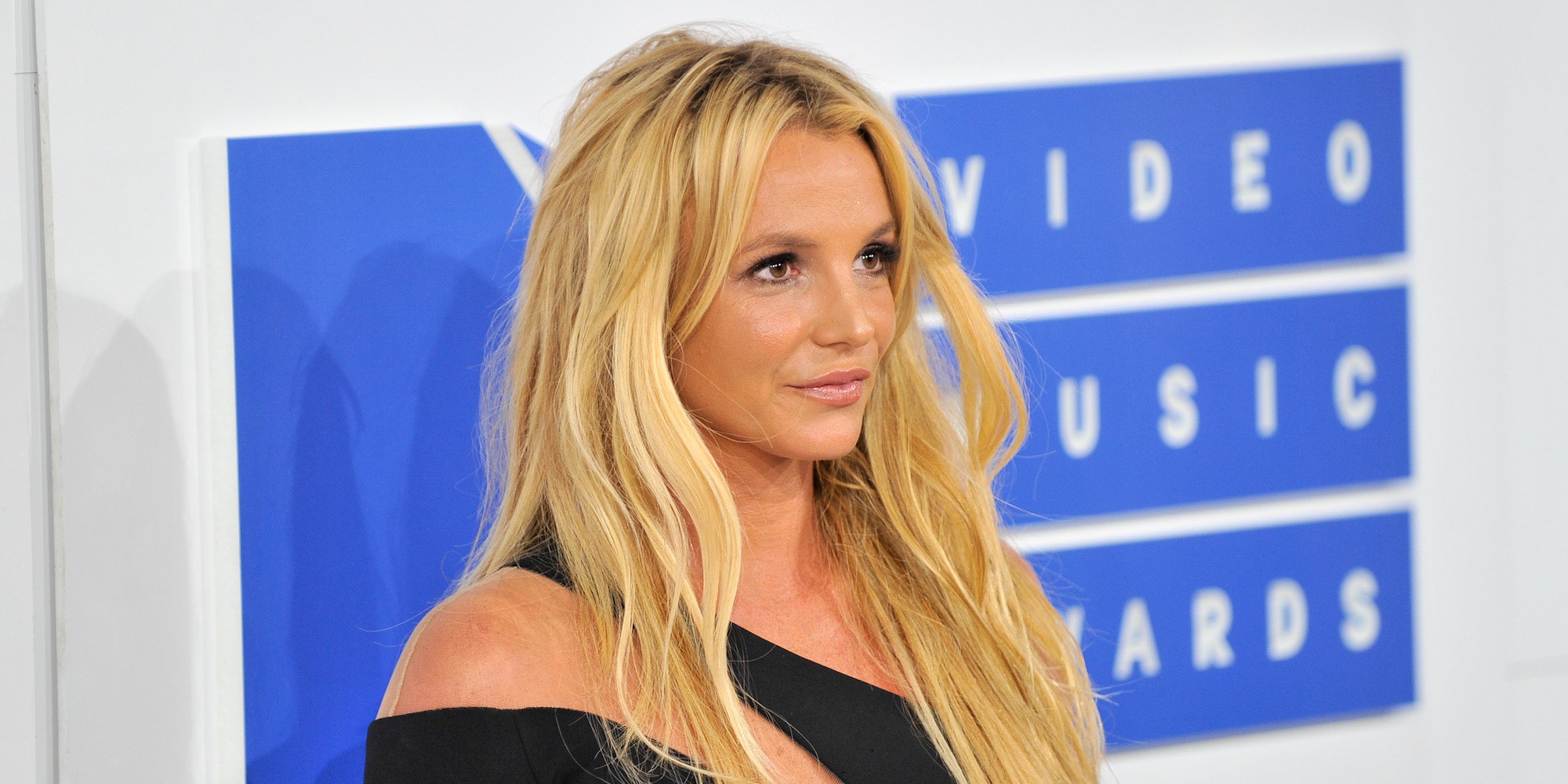 During a conservatorship hearing on June 23, Spears spoke at length, addressing the subject for the the first time in an incendiary statement. She categorized the conservatorship as abusive, and alleged that her father, James “Jamie” Spears, has been controlling her finances, working life, and her reproductive freedom for years.

Following Spears’ court appearance, the singer’s longtime manager Larry Rudolph resigned, stating that Spears was interested in retiring, and he would therefore no longer be of service to her. Bessemer Trust, the wealth-management firm that was set to take over as the co-conservator of Spears’ estate, also requested to withdraw from the conservatorship. The judge accepted Bessemer Trust’s resignation today, potentially leaving Jamie Spears in place as sole conservator of Spears’ finances.