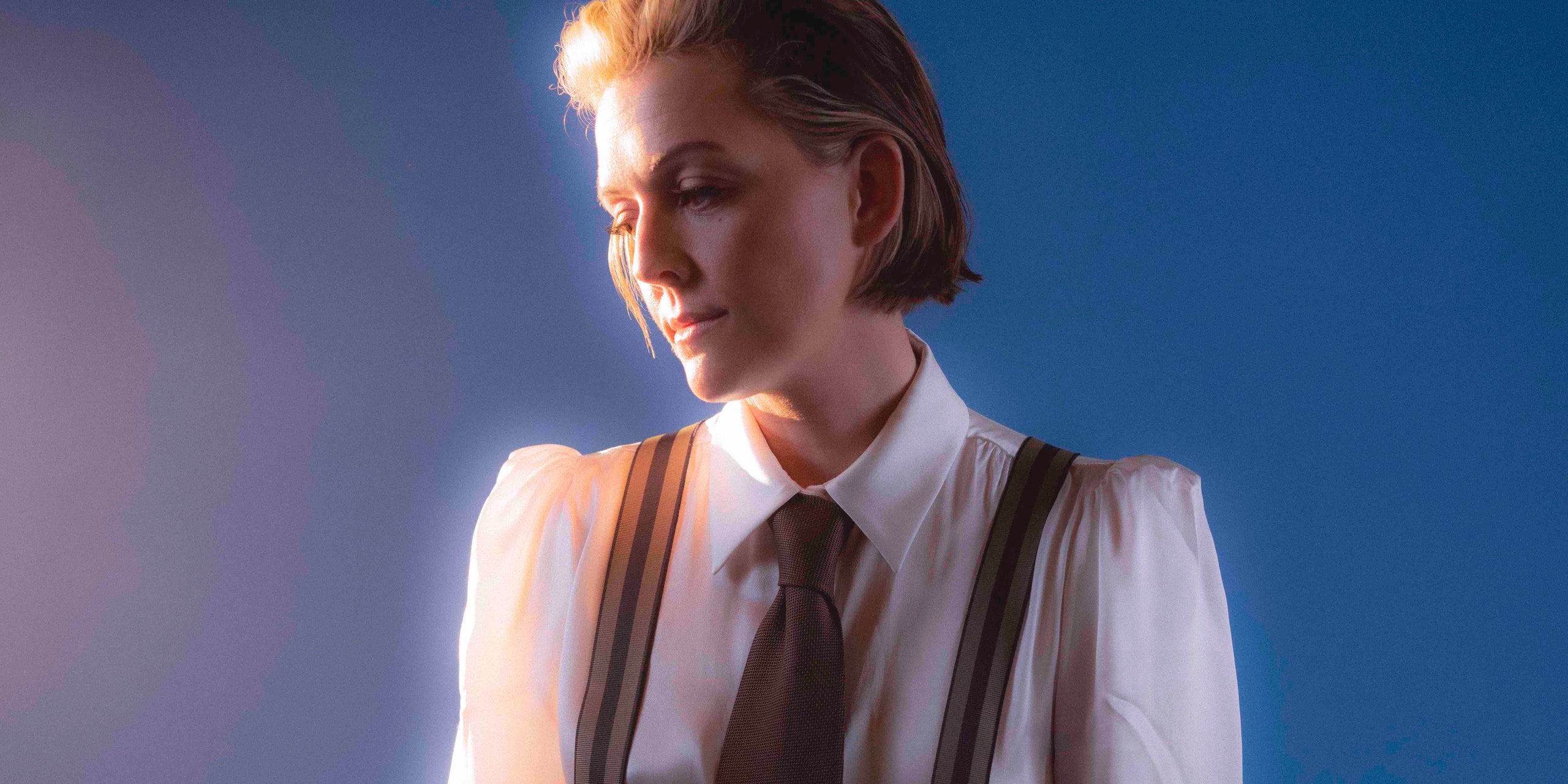 Brandi Carlile has announced her first album since 2018’s celebrated By the Way, I Forgive You. The new record, titled In These Silent Days, is out October 1 (via Low Country Sound/Elektra Records). With the announcement, Carlile has shared the music video for the lead single “Right On Time.” The visual is directed by Courteney Cox. Watch below.

Brandi Carlile was nominated for the 2019 Grammy Awards for Album of the Year and Best American Album for By the Way, I Forgive You, taking home the trophy in the latter category. She earned four nominations—including Record and Song of the Year—for her single “The Joke,” winning two awards.

In These Silent Days: