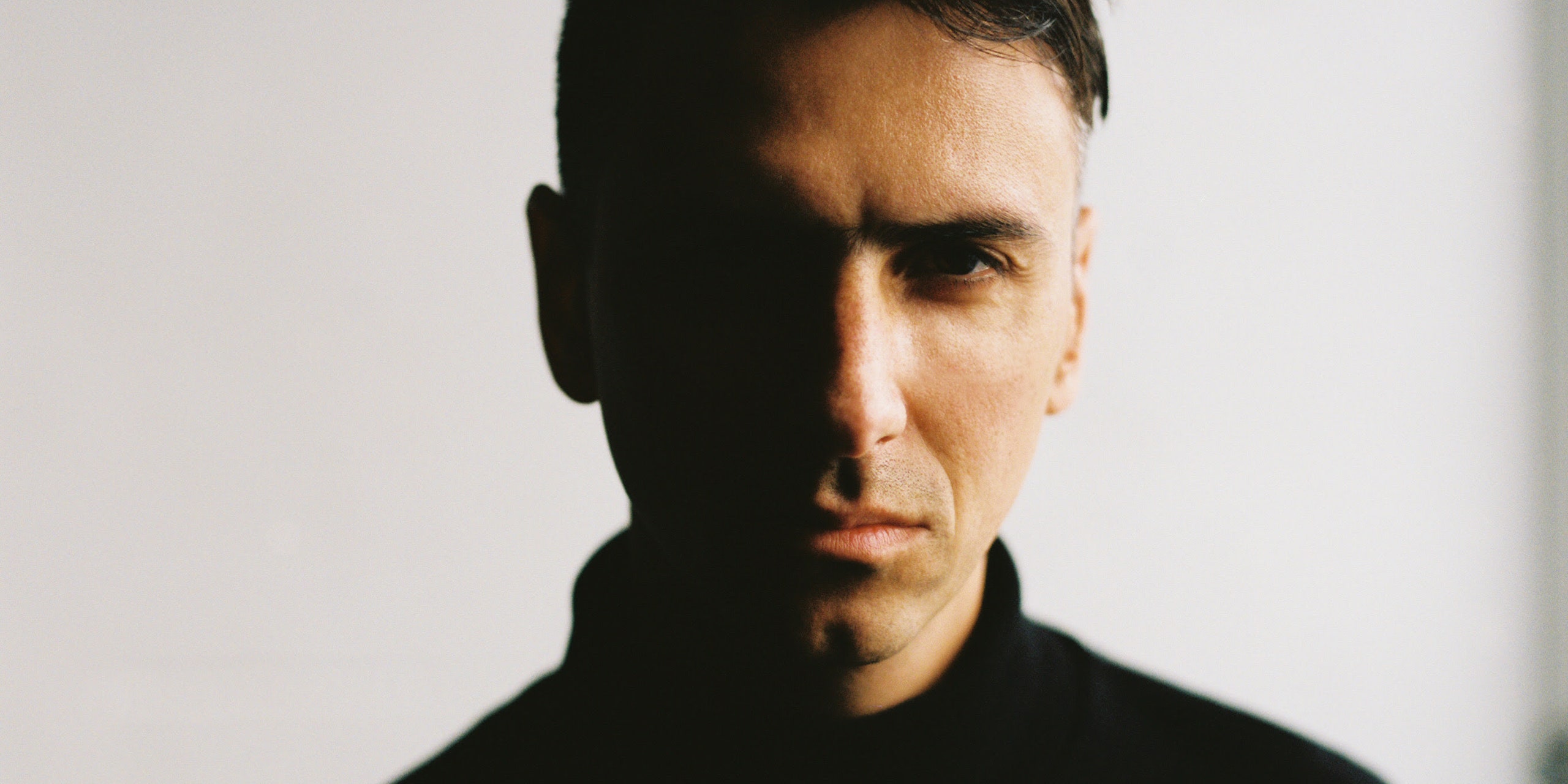 Berlin-based, German-Iraqi artist, DJ, and producer Boys Noize has announced a new album called +/- (pronounced Polarity). The record is out September 24 via the musician’s own BNR imprint. Ahead of the album’s release, Boys Noize has shared two new singles: “Nude” (featuring Tommy Cash) and “Xpress Yourself.” Hear the tracks below.

“The album dives into the polar tension between the musical styles and worlds I find myself in,” Boys Noize stated. “When you combine opposites, something transcendent can take place, something greater than the two parts. And with music, it becomes a magic that can create new worlds.”

In addition to “Nude” and “Xpress Yourself,” Boys Noize’s +/- will include “Girl Crush” (featuring Rico Nasty), “Buchla 100,” “Ride or Die” (featuring Kelsey Lu and Chilly Gonzales), “IU” (featuring Corbin), and “All I Want” (featuring Jake Shears).