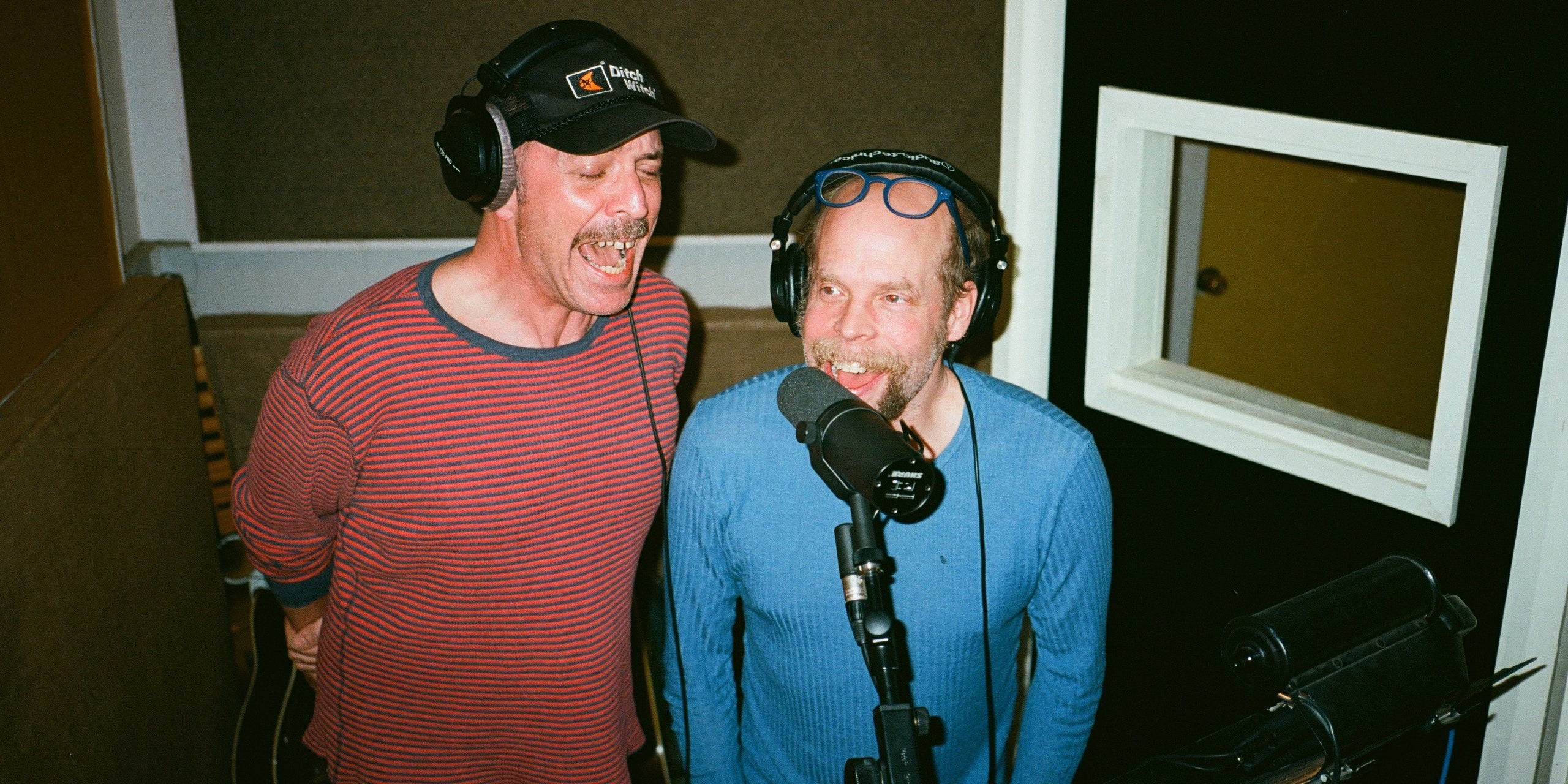 Matt Sweeney and Bonnie “Prince” Billy have shared a video for their new song “Resist the Urge,” which appears on their forthcoming full-length Superwolves. It’s directed by skateboarders Kevin “Spanky” Long and Atiba Jefferson. “Spanky and Atiba’s video rules,” said Will Oldham in a statement. “We try to make the listener feel insanely at home in a musical space. Atiba and Spanky have made us feel like we own a share of the skateable world.” Watch it below. Superwolves is out this Friday (April 30) via Drag City.

Sweeney and Bonnie “Prince” Billy’s new album was announced with a new song called “Hall of Death,” which was followed by “My Blue Suit.” It’s their second album together, following 2005’s Superwolf.