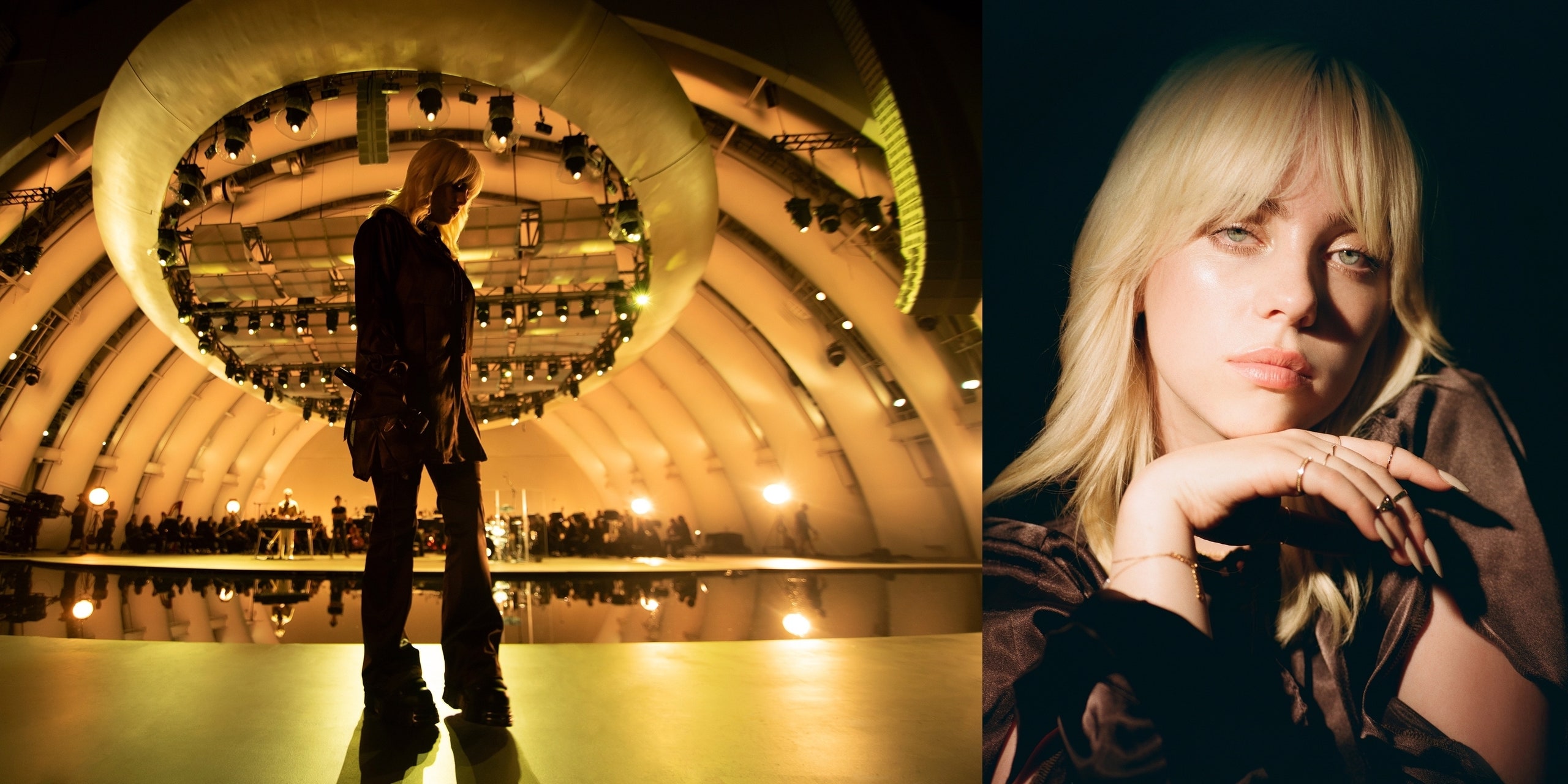 Billie Eilish is releasing a concert film to accompany her sophomore album Happier Than Ever. The film, called Happier Than Ever: A Love Letter to Los Angeles, will premiere on Disney+ on Friday, September 3. Watch a trailer below.

Robert Rodriguez and Patrick Osborne directed Happier Than Ever: A Love Letter to Los Angeles, which features Eilish with her brother and collaborator Finneas, the Los Angeles Children’s Chorus, and the Los Angeles Philharmonic, all conducted by Gustavo Dudamel. The film was shot at the Hollywood Bowl.

“Disney is incredibly iconic, so to collaborate on something like this is a huge honor,” Billie Eilish said in a statement. “To be able to present my album in this way and dedicate it to the city that I love and grew up in is so exciting to me. I hope you love it.”

Happier Than Ever, Billie Eilish’s follow-up to her Grammy-winning debut When We All Fall Asleep, Where Do We Go?, arrives on Friday, July 30 (via Darkroom/Interscope). The record features “My Future,” “Therefore I Am,” “Your Power,” “Lost Cause,” and “NDA.” Below, watch Eilish discuss the LP in a new interview with Vevo.