Bethesda’s Starfield and Redfall have been delayed to 2023 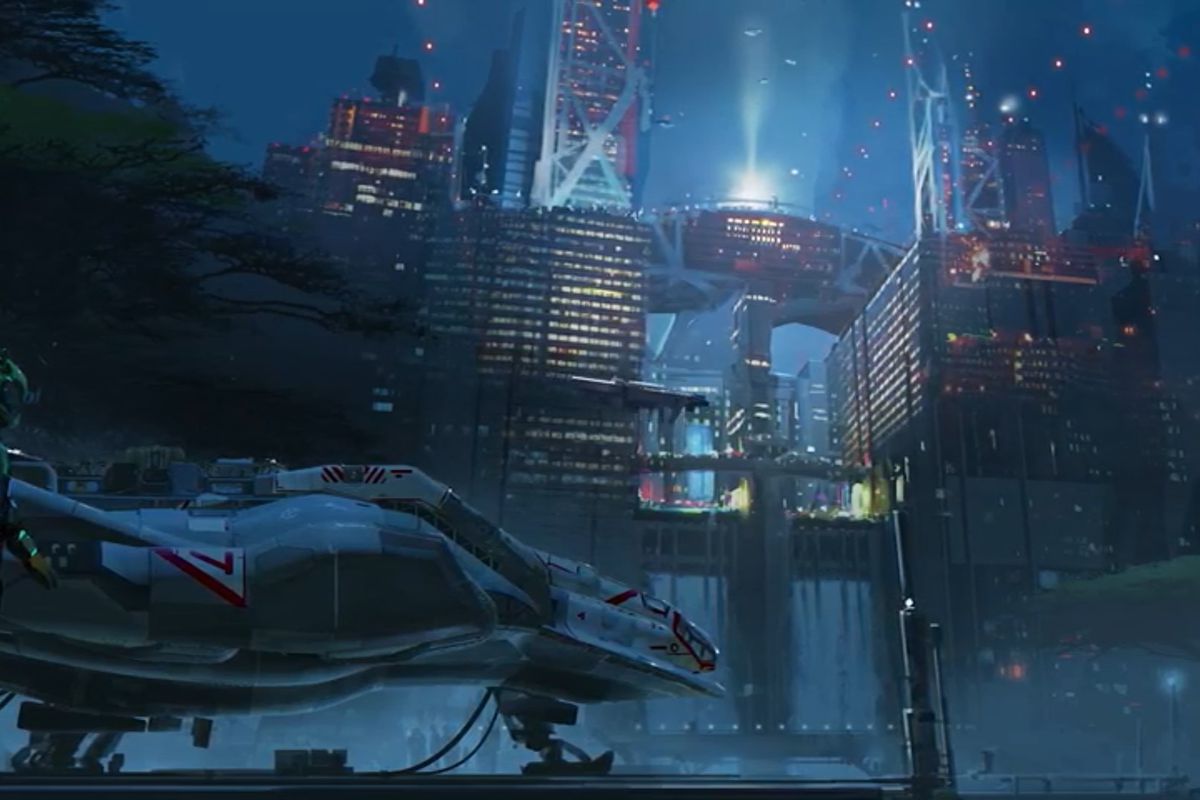 Starfield, the biggest upcoming title from Microsoft-owned Bethesda, has been delayed to the first half of 2023, according to a tweet from the studio. The new game, which Bethesda has released precious few details about (and, to this date, no actual gameplay footage of), will get some extra development time, as will Redfall, the next game coming from the team at Arkane.

It’s likely that both games will be shown off in Bethesda’s upcoming games showcase on June 12th, so this early announcement is likely meant to set expectations ahead of time.

An update on Redfall and Starfield. pic.twitter.com/pqDtx26Uu6