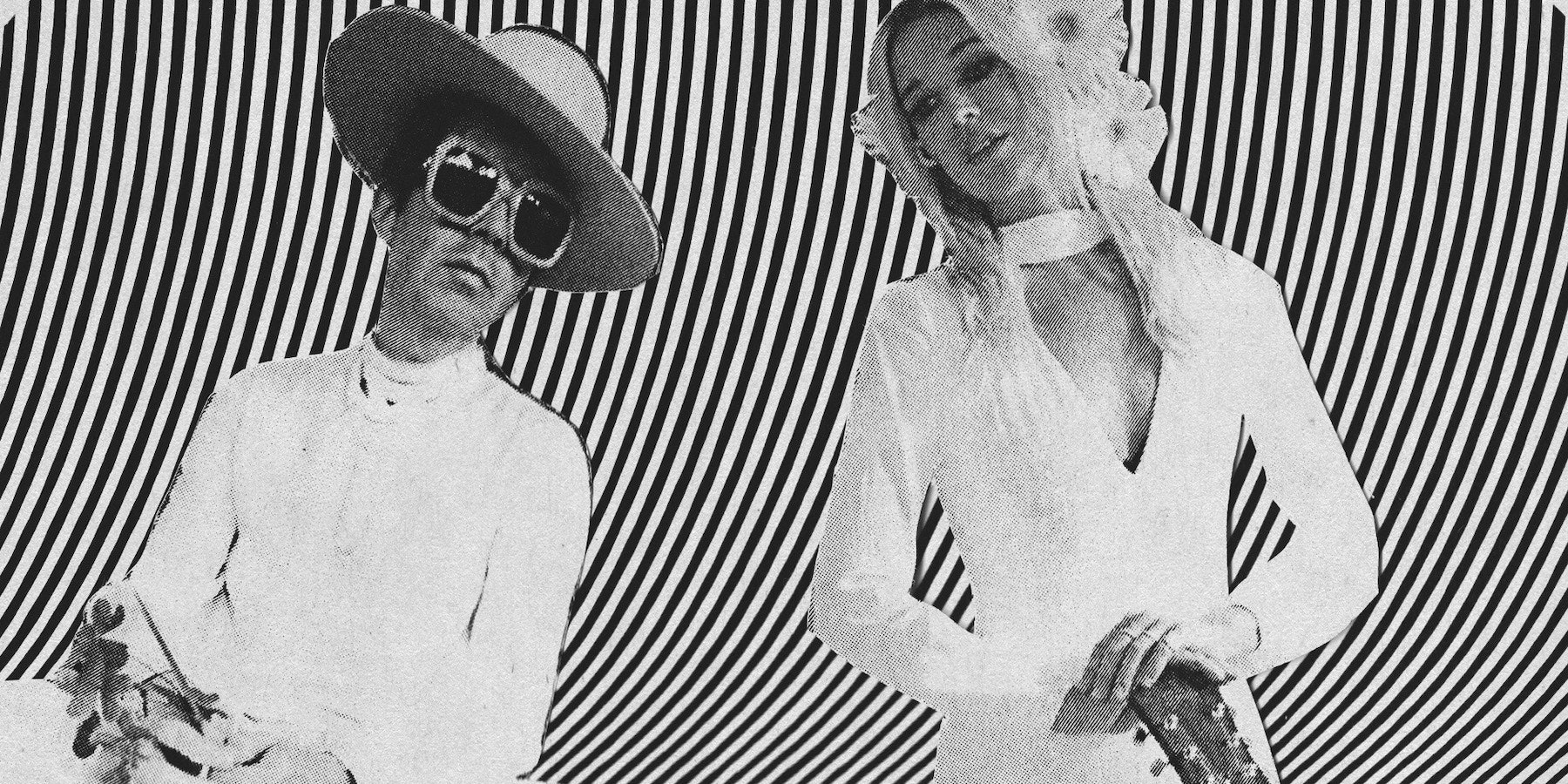 Beck has teamed up with singer-songwriter Natalie Bergman on a new cover of “You’ve Got a Woman”, in addition to remixing her recent track “Paint the Rain.” Listen to both below.

Earlier this month, Beck issued a remix of Hyperspace’s “Chemical” by producer Chloé Caillet in celebration of Beck’s 50th birthday—check that out below, too.

Bergman described joining and singing with Beck on the road two years ago, when she was playing in Wild Belle. “It was a highlight of my career,” she wrote in the press release. “He has always fostered a spirit of collaboration through music. Getting to work alongside him is a dream. He’s a visionary, and a true-blue friend. ‘You’ve Got A Woman’ is your new favorite summer jam!”

Of the collaborations, Beck said in a press release:

She asked me to sing it with her on the album but unfortunately I never made it to the studio in time. Soon after, she emerged with a record which does the difficult job of translating one’s life and the world in its darkest hour into song. To navigate those experiences and emotions and translate them into songs that can be sung and felt is much more difficult and fraught than one can imagine. To overcome despair and rework it into a thing of beauty takes a kind of strength. As I hear songs created as the world was coming apart and in the aftermath of loss it seems to be even more miraculous when you consider its redemptive quality which even comforts and uplifts, like the gospel music that inspired many of the songs. Where Art making and healing intersect, there’s a particular sense of transcending. She has gone into the wilderness of that moment and painted the rain, invoked a kind of hope that is hard earned and offered a sense of healing, even finding there is still a joy in the world.

After Hyperspace in late 2019, Beck released a visual accompaniment produced with NASA last year. “Paint the Rain” first appeared on Bergman’s solo record Mercy, released at the beginning of May.