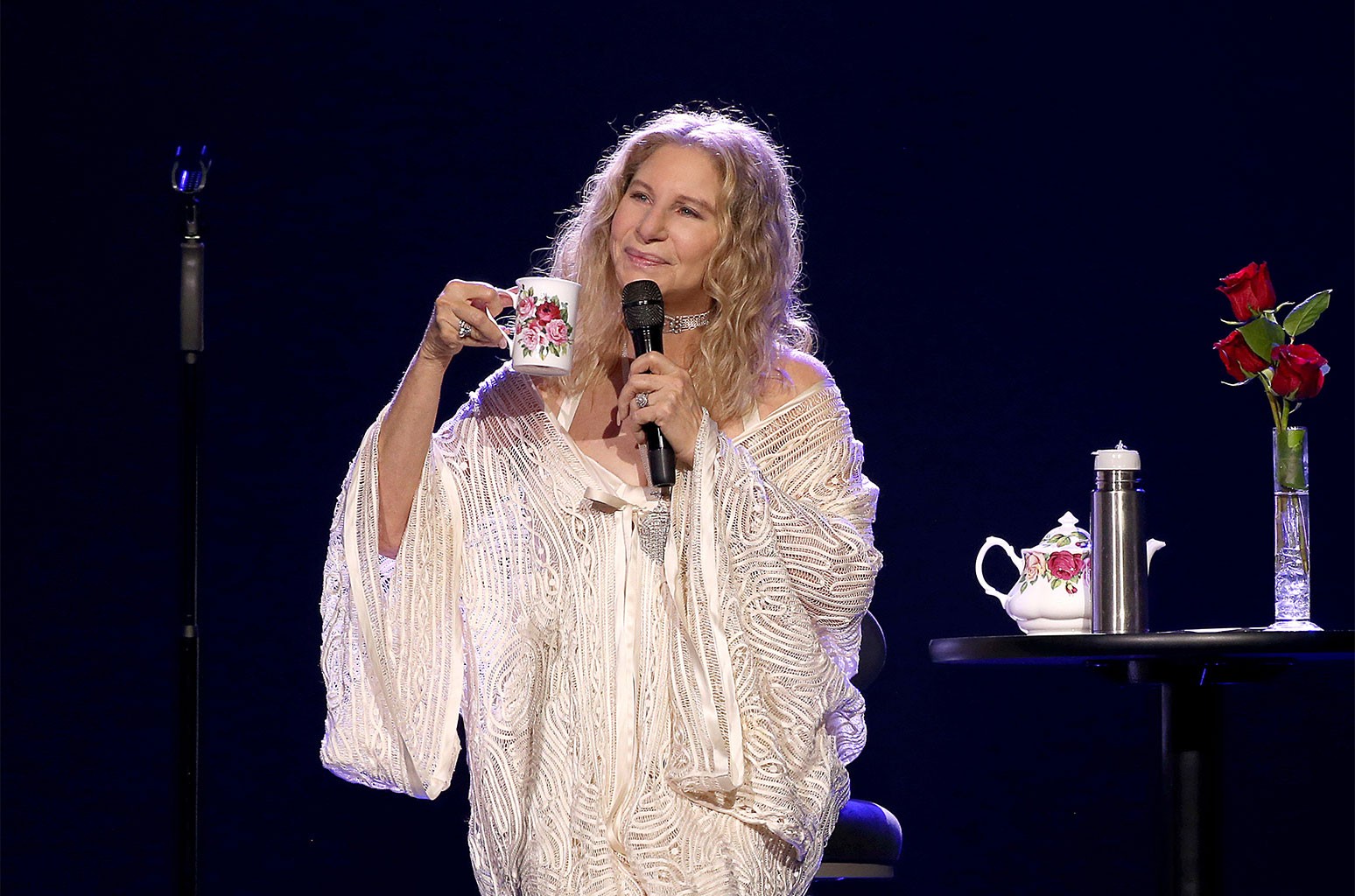 “A lovely walk down memory lane… a chance to revisit, and in some cases, add a finishing instrumental touch to songs that still resonate for me in meaningful ways,” Streisand said in a statement. The follow-up to 2012’s Release Me will feature duets with Kermit the Frog (“Rainbow Connection”), Willie Nelson (“I’d Want It To Be You”) and Gibb (“If Only You Were Mine”), as well as unreleased versions of “You Light Up My Life,” “Be Aware, “Sweet Forgiveness,” “Living Without You,” “One Day (A Prayer),” “Right As the Rain” and “One You’ve Been in Love.”

The collection will come in a variety of formats, including an exclusive Target configuration with the bonus track “When the Lovin’ Goes Out of the Lovin’,” an exclusive green vinyl version at Barnes & Noble, a Spotify “Fans First” blue vinyl version, a pink vinyl exclusive from the star’s website and an indie retail picture disc.

Superfans can also pre-order a variety of special Release Me 2 premium packages, including the Essentials Box with a physical copy of the album, a t-shirt, bookmark and six face masks with the different colored album covers, a Festive Box that also includes a tote bag, playing card set and coaster set with the album art and a $150 Premium Box that throws in a zip-up hoodie, scarf, candle, notebook and cosmetic case.

Check out the Release Me 2 teaser below.