6 New Albums You Should Listen to Now: Vince Staples, Half Waif, Foodman, and More 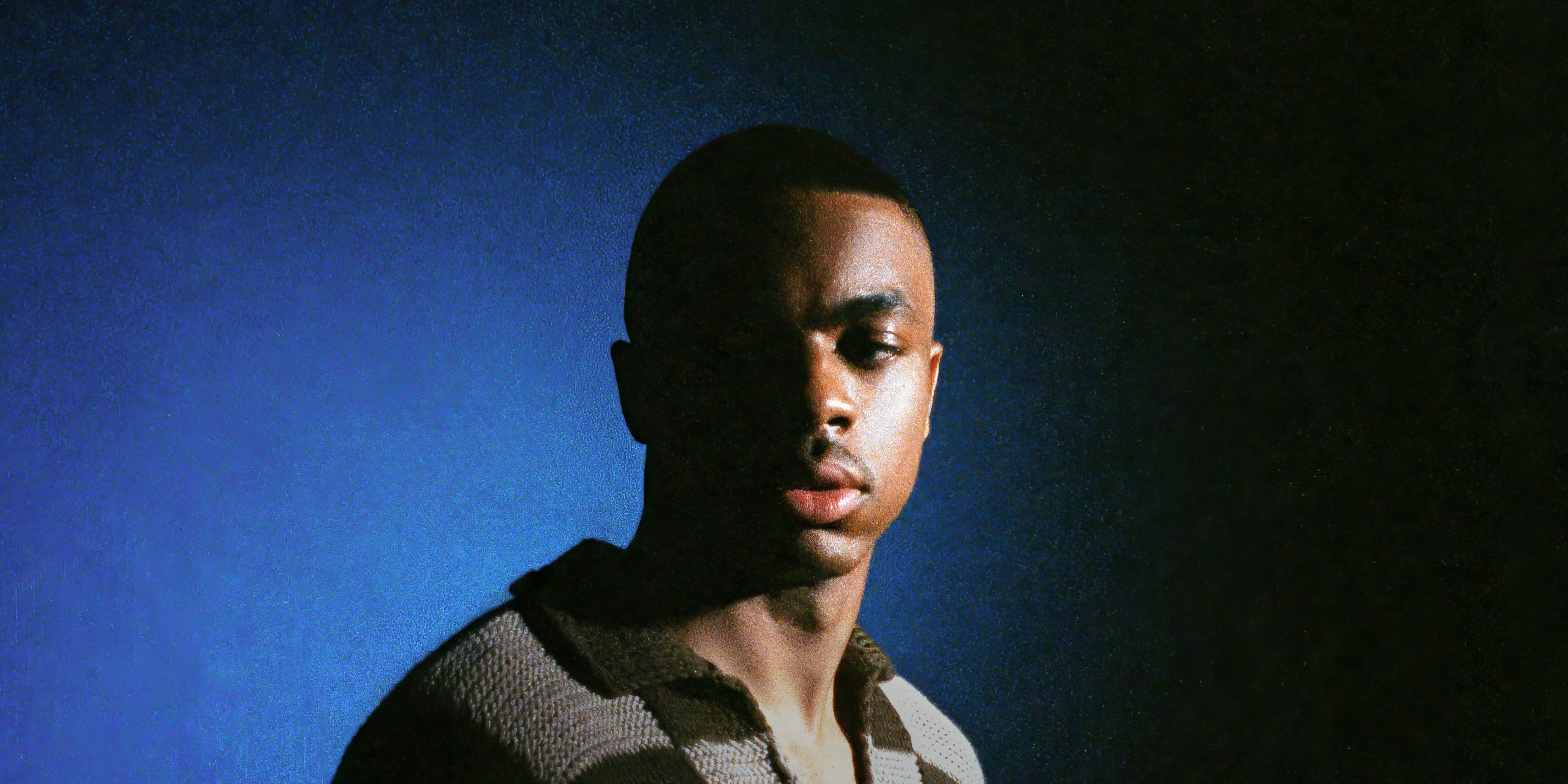 With so much good music being released all the time, it can be hard to determine what to listen to first. Every week, Pitchfork offers a run-down of significant new releases available on streaming services. This week’s batch includes new albums from Vince Staples, Half Waif, Foodman, Charlotte Day Wilson, Moin, and Koreless. Subscribe to Pitchfork’s New Music Friday newsletter to get our recommendations in your inbox every week. (All releases featured here are independently selected by our editors. When you buy something through our affiliate links, however, Pitchfork earns an affiliate commission.)

Vince Staples is back with his first full-length since 2018’s FM! The self-titled LP was previewed with “Law of Averages” and “Are You With That?” Staples said he chose the album title because the new LP “gives much more information about [him] that wasn’t out there before.” Kenny Beats had a hand in each of Vince Staples’ 10 songs.

For the second straight year, Nandi Rose is releasing a Half Waif album: Mythopoetics follows March 2020’s The Caretaker. Rose has been sharing songs from her new record since January when she offered “Orange Blossoms.”